Gaxa ready to play for Ajax

Ajax Cape Town coach Muhsin Ertugral has revealed that Siboniso Gaxa is ready to play for the club. 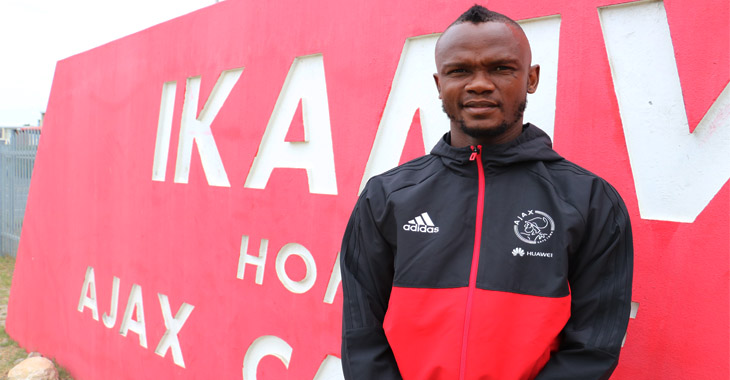 The former Kaizer Chiefs defender spent weeks on trial with Ajax before the club eventually signed him last week.

“Siboniso’s experience is vital to our squad. He is working hard, twice per day. I think by the end of the month he will be more than 100 percent fit, but he is ready to play right now,” Ertugral told the media on Tuesday.

Gaxa could be included in the Ajax match day squad for Saturday’s meeting with Orlando Pirates in the first round of the Nedbank Cup at the Orlando Stadium.