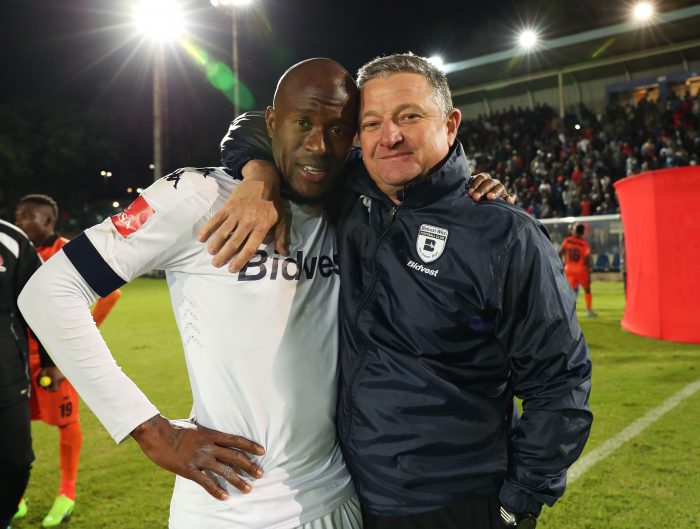 “An evergreen presence in the team, a person who embodies everything we stand for as a club,” Wits CEO Jose Ferreira told the club’s website.

“This award (Players’ Player) is voted for by each and every player on the team, and this year this player received all the votes except for two. He won by a landslide,” said Wits chief operating officer Jonathan Schloss.

Veteran centre-back Bongani Khumalo was handed the Coach’s Award for his professionalism.

“I would like to give this award to a player who is hardworking both on and off the pitch, the most professional footballer and who delivered no matter when he was called upon,” said Wits coach Gavin Hunt.

The Young Player of the Season gong went to Reeve Frosler.

“A young player that stood out to me, who worked hard and someone whose future looks bright in the footballing world and shows maturity beyond his years,” commented Wits general manager George Mogotsi.

We have not won anything yet, warns Chiefs star Billiat
6 hours ago
6 hours ago

We have not won anything yet, warns Chiefs star Billiat
6 hours ago
6 hours ago