Richards Bay FC club officials Sello Ntuli and Jomo Biyela have been charged with misconduct by the Premier Soccer League. 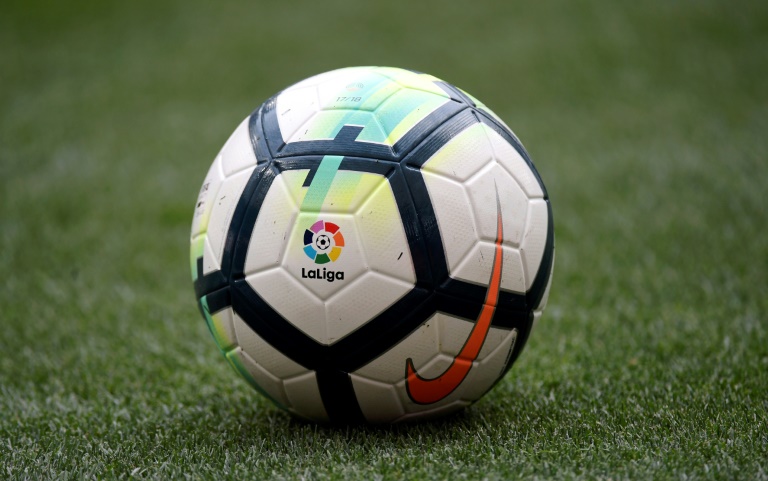 The Spanish Football League, which includes the first and second divisions in Spain, said on Thursday the total for 2016-17 represented an increase of 495 million euros compared to the previous campaign, with 3.6 billion euros in total

In a statement, the PSL states that Ntuli allegedly manhandled, verbally abused and threatened match official Tshepo Nojila during their NFD fixture against Super Eagles on April 14.

Biyela is accused of intimidating Nojila.

Mr Ntuli has been charged together with Mr Biyela who also allegedly intimidated Mr Nojila at the same match.

The Club, Richards Bay has been charged with failure to provide adequate security after objects were thrown on the field.

Richards Bay FC, Mr Ntuli and Mr Biyela will appear before the Premier Soccer League Disciplinary Committee on 17 May 2018.