Singh getting closer to his dreams

Luther Singh is now on the verge of fulfilling his dream of playing in the top leagues and says it has always been his dream to play among the best players in the world. 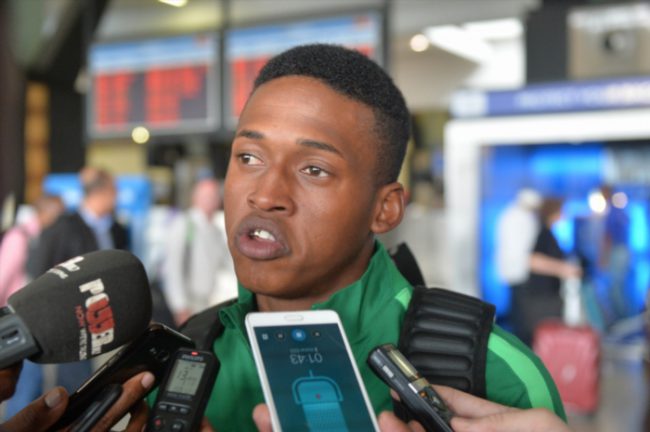 He moved overseas in 2015 to play for second division side Gais and his impressive performance for the Swedish side saw him being lured by Braga in 2017 for their B-side before signing a senior team contract in May.

READ: Safa to reveal who they are backing for 2026 World Cup

“This is a different level. The first team plays in the Europa League, and that has always been my dream to play in one of these top competitions. Now I have the opportunity in front of me – I just have to learn from my teammates and fit in well with the group and good things will come my way,” said Singh, who is currently in camp with Bafana Bafana for the Cosafa Cup.

“When the day comes for me to play in the competition, it will be a dream come true for me as it is really important for me to play against the best players. Words can’t describe how I will feel when that day comes but I know it will be an honour for me to represent my team, and South Africa in a big competition like that which is a stepping stone to play UEFA Champions League. This past season we were close to play the play-offs but we never made it. God willing we will be there next season.”

Singh and his Bafana teammates take on Madagascar in the quarter-finals of the Cosafa Cup at the Peter Mokaba Stadium on Sunday.