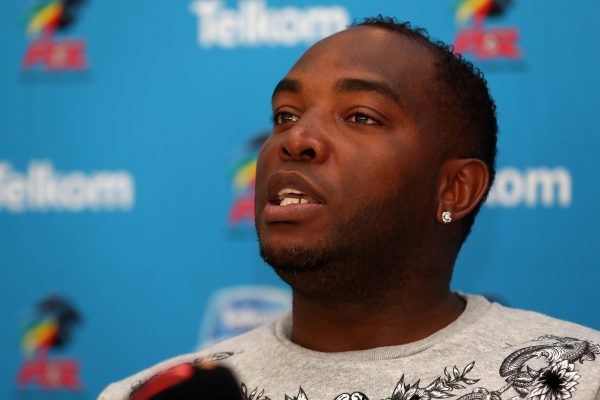 According to the Daily Mail, the 40-year old has been shortlisted for the recently promoted Scottish outfit.

McCarthy, who is in the process of completing his UEFA Pro Licence, is reportedly joined by Real Madrid youth coach Jose Guitierrez Hernandez, better known as Guti, in the running for the job.

The former Bafana Bafana striker has also been linked with a move to Soweto giants Kaizer Chiefs.