Cape Town City have bolstered their defence ahead of the new season with the signature of Ivorian defender Kouassi Kouadja. 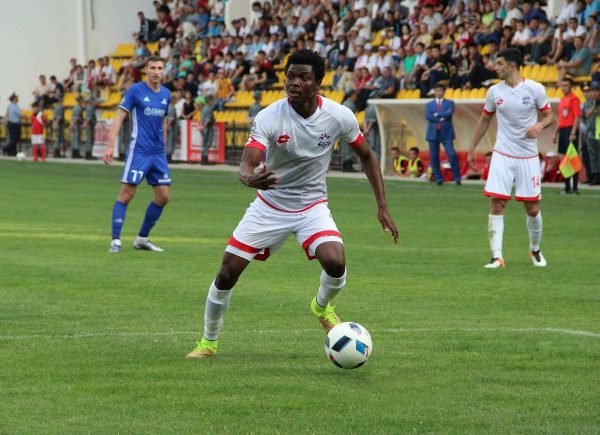 “The left-footed centre-back joins City on a 4 year deal with already a wealth of European experience.

The club welcomes Kouassi’s signature amid interest from Spain, a signal for the intent and progression of the @OfficialPSL,” the club tweeted.

The 22-year old has been playing in Europe since he was 18 years old, having had stints in Moldova, Romania, Belarus, Kazakstan and Russia.