Popular football analyst Coudjoe Amankwaa has lashed out at Mamelodi Sundowns coach Pitso Mosimane, accusing him of 'looking down on a sovereign independent nation'. 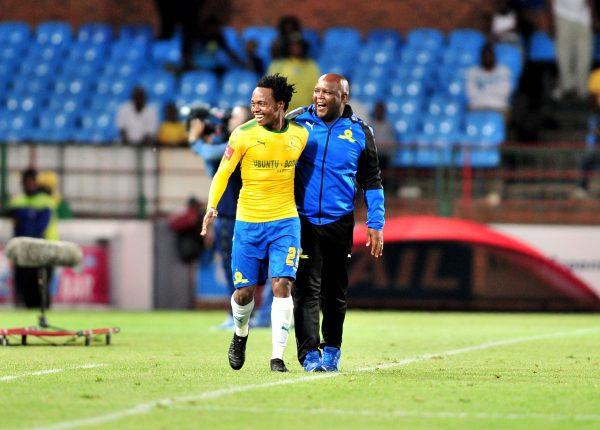 Amankwaa was responding to Mosimane’s comments around Percy Tau’s potential move away from Masandawana to Europe, where the Sundowns coach warned that Tau’s signature won’t come cheap following the reported interest from English Premiership side Brighton & Hove Albion.

“There are two teams interested in Percy Tau. It is also important for the English club to know that they are not buying a player from Burundi,” Mosimane was quoted as saying.

Amankwaa lambasted: “In saying Percy Tau is a South African and not from Burundi is a supremacist attitude and it is not right. No one decided to be born in a poor or rich nation,” he said in a Facebook post.

He added: “Why do we have to mention other African nation in Tau’s imminent departure to Europe? I am a Tau admirer but I do not expect such uncalled for comparison. It is unnecessary and must be discouraged.”