Bloemfontein Celtic have confirmed that they have parted ways with head coach Veselin Jelusic after "eventually reaching a settlement with his representatives". 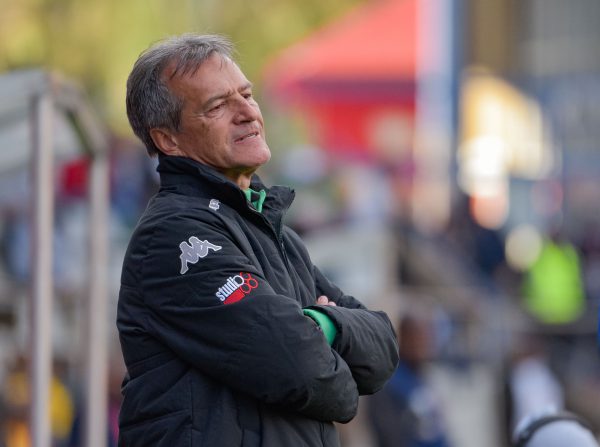 “The coach initially tendered his resignation and Subsequent to that: The team (Celtic) perused, deliberated and eventually came to the conclusion of not standing on his way,” Celtic CEO Khumbulani Konco is quoted as saying by the club’s website.

“Notwithstanding is a legally binding contract that the team can impose to keep the coach for another season or so however, we deemed it appropriate to cordially agree to his request and let him go. As much as we would love to keep him it will be against our policy to try and force him to stay, after deliberations and professional approach by the coach representatives towards the matter we collectively agreed to release him from his contractual obligation with immediate effect.”

“It is worth mentioning though, that Jelusic brought indescribable sprit of Unity and absolute allure into the team, his proficient conduct and utter commitment towards his job is what kept the team going and we respect him for that. Wishing him all the best for his future endeavours,” Konco concluded.