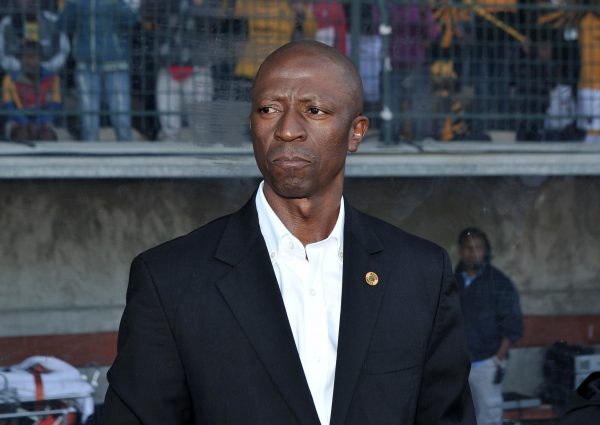 Chiefs are currently without a coach following the departure of Steve Komphela towards the end of last season.

Stuart Baxter is touted as the favourite to replace Komphela. Even though he supports Baxter’s appointment, Khuse says local coaches like him should be given a chance to lead big teams like Chiefs.

“They can’t say because Steve failed, I will also fail. Steve tried his best, and it didn’t work out,” Khuse told IOL.

“Let them give me a chance and see whether I will fail or not. They are doing the same with the overseas coaches. An overseas coach gets given a job and fails, but he will go for another one and get it.

“They [club bosses] must apply the same for local coaches. I haven’t applied for the job. I can’t apply. If they feel I can do the job, they must appoint me. I know what is expected at Chiefs. I’ve been here for a while,” he added.

Khuse called on South African club bosses to exercise some patience when it comes to local coaches.

“Local coaches must be given time and a fair chance. They must be supported, and our football will get better if more local coaches are given opportunities. The legends are neglected. I’m not saying everyone who is a legend must be given an opportunity to coach, but those who have acquired their coaching badges need a chance. These people know the game,” he explained.