Goals from Bernard Parker and Yusuf Bunting were enough to hand Kaizer Chiefs a 2-0 win over Buya Msuthu in the first semifinal of the Maize Cup on Saturday morning. 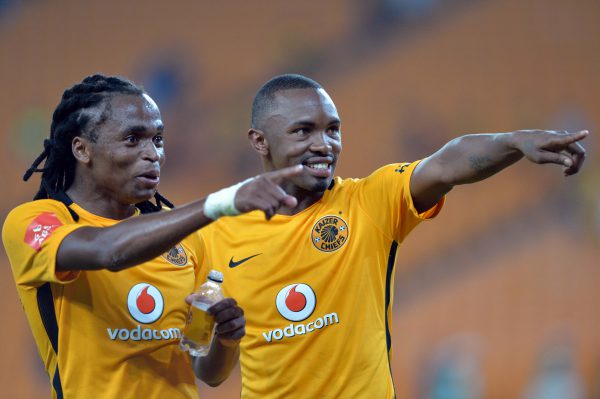 Buya Msuthu started the game well and should have taken the lead in as early as the sixth minute when Alucious Wagaba broke through on the left, but he decided to cross the ball instead of taking a shot.

The ABC Motsepe side was to rue this missed chance in the 17th minute when Parker put Chiefs in the lead after he was setup by Siphiwe Tshabalala.

Chiefs held on to their lead until the half-time break.

Amakhosi continued to dominate position in the second half, but were unable to create any clear cut chances on the bumpy pitch.

Substitute Bunting put the game beyond Buya Msuthu’s reach when he lobbied the ball over Sabelo Nkomo in the 83rd minute after he was setup by Pule Ekstein.

Chiefs will now meet the winner between Chippa United and Free State Stars in the final at the same at James Motlatsi Stadium at 4pm today.