Bantwana coach Simphiwe Dludlu says she is happy with the progress her players have made after their first week in camp. 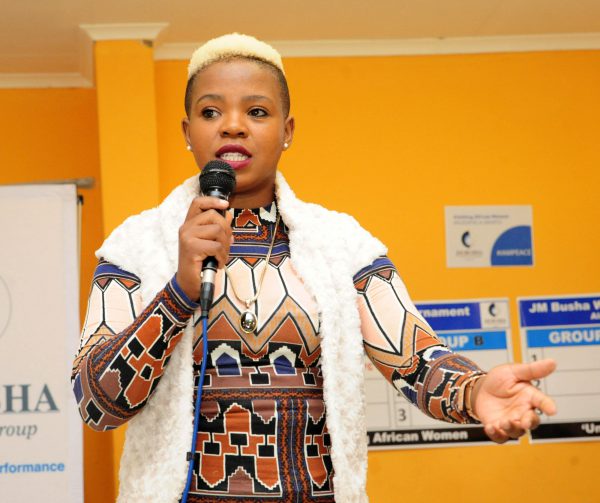 The Under-17 national women’s team has been kept busy by Dludlu and her technical team, preparing for the upcoming Brics tournament which starts today.

Bantwana begin the Brics tournament with a match against India on Wednesday, 18 July 2018 at Wits Rugby Stadium at 4.30pm.

“The first week was just a reminder that we are looking at their fitness levels, getting them in sync with each other and for their team spirit, so I think we are getting there,” said Dludlu.
“I can’t say we are 100 percent because you are never 100% as a coach but I am happy with the progress because the bigger picture for us is just not Brics but the upcoming Fifa Under-17 World Cup in Uruguay.”

In preparing for the tournament, Bantwana played a friendly match against the visiting USA side Goal For Girls, routing the visitors 8-2 at the University of Johannesburg grounds in Auckland Park on Saturday, and the Bantwana coach says the game was all about seeing how her players’ combinations are working so far.

“Basically, this game served as preparation for my squad to see the combinations and see how far we are with our preparations, how ready we are for the upcoming tournament or playing together as a team.”

Brazil, which is known as one of the best football nations in the world will be one of the four teams which include China, Russia and India that Bantwana will be going up against in the Brics tournament and Dludlu adds that it will be good see how her team do against the South American nation.

“There is Brazil in the mix and it would be great to see how the girls respond to those type of opponents and also to see their standard,” she added.
“Of course, we have footage for most of our opponents but it would be good to see them in person so that the girls can see what the level is when they are going toe-to-toe against such opponents.”