Striker Siphelele Mthembu's aggressive style of play and his commitment on the field is what earned him a contract with Cape Town City. 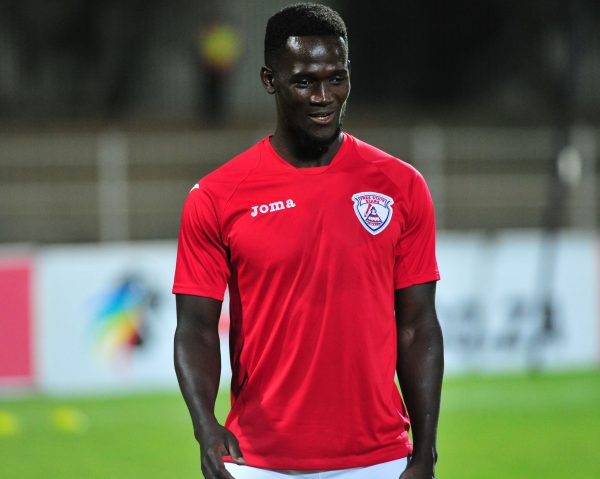 This was revealed by City boss John Comitis to Phakaaathi on Thursday.

Mthembu was finally announced as a Ciity on Thursday after Phakaaathi reported that he had signed the day before.

“Siphelele is someone that plays with a lot of commitment on the field, you can’t question is commitment of the field,” Comitis told Phakaaathi.

Comitis is confident that Mthembu will form a good combination with Matthew Rusike in Benni McCarthy’s attack.

“We think Siphelele and Rusike will be a great combination on the field, we also have (Judas) Moseamedi in the mix and we need a striking department to be competitive.

“It won’t be the first time we take a player who is not at the forefront at his club and it pays off at a high level for us. We did it with Major (Lehlohonolo Majoro), we did it with (Robyn) Johannes they all game from the benches of teams. 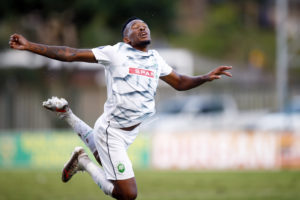 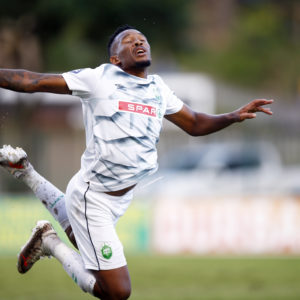 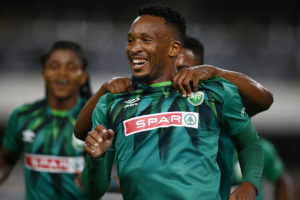 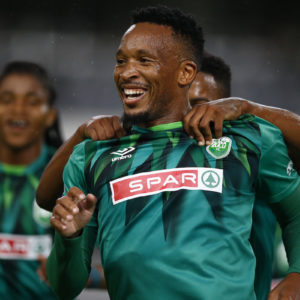 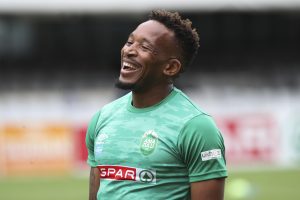 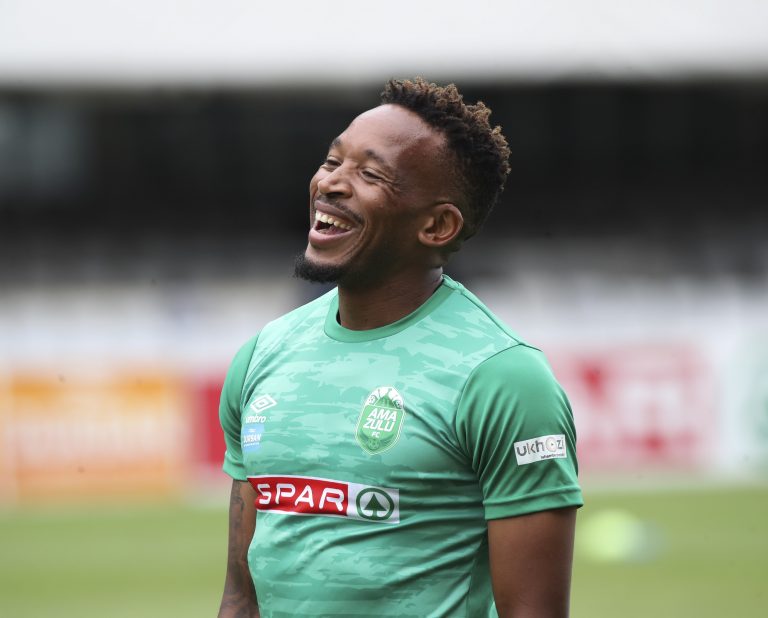 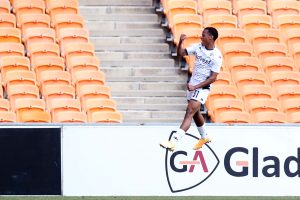