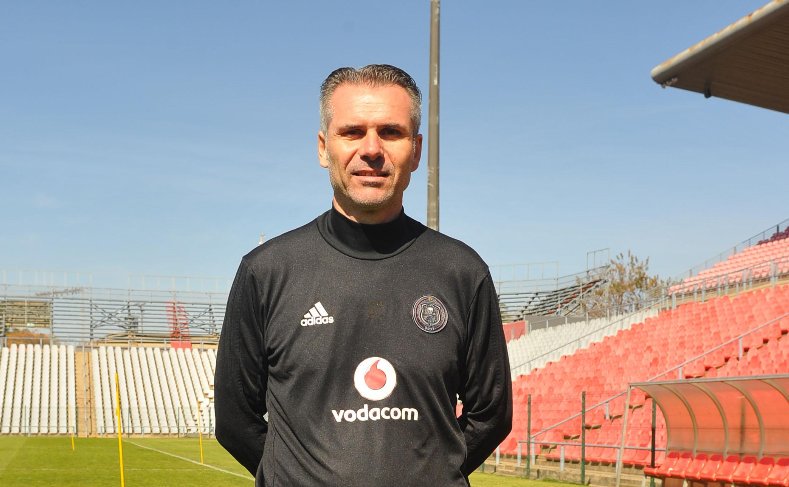 According to a statement released by the club, Adam will serve as a specialist coach for finishing.

Orlando Pirates Football Club is delighted to welcome yet another member to the technical team.

Stéphane Adam has been appointed to the Orlando Pirates first team where he will serve as a Specialist Coach for Finishing.

Adam is a former player himself with a career spanning over 14 years where he played for clubs such as Lille and FC Metz in France before joining Scottish club Hearts where made over 140 appearances for the club.