Tembo to be given time to prove himself

SuperSport United are willing to give caretaker coach Kaitano Tembo a chance to prove that he is the man for the job. 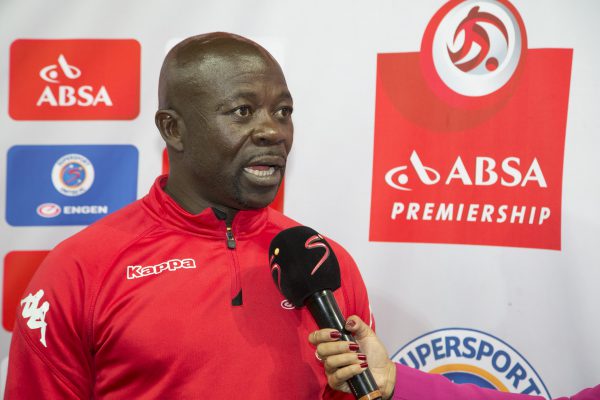 SuperSport CEO Stan Matthews says the club has spoken to two coaches about the vacant head coach job, but are willing to give Tembo a chance before they look for a permanent coach.

“We haven’t gone far in our search for a new coach. But we’ve decided to give Kaitano a chance to see how he will do. We want to give him the start of the season. We had a lot of guys who were interested in the job. We’ve got options if Kaitano doesn’t do well. I’ve spoken to two coaches. We had good talks with them but for now we will give Kaitano a chance,” Matthews explained to IOL.

Matthews also explained the challenges that come with employing a foreign coach.

“It is difficult because there are a lot of challenges. You have to face the work permit issues. It is a high risk, especially in a new environment.”