Mosimane questions Billiat’s selection as man of the match

“Who chooses the man of the match,” asked Pitso Mosimane. 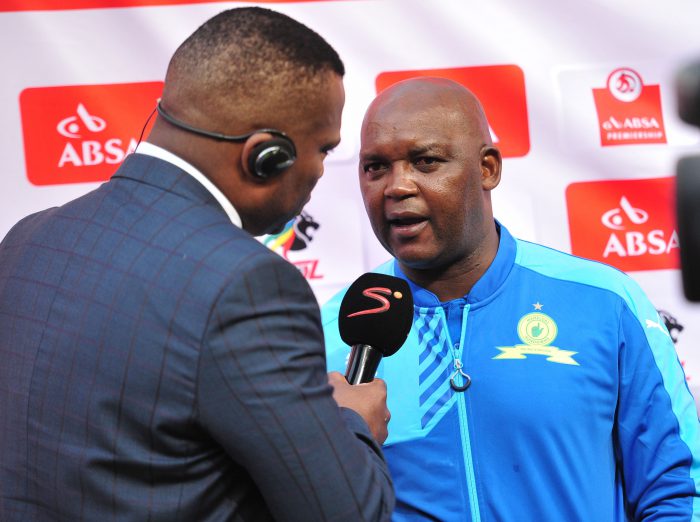 Mamelodi Sundowns coach Pitso Mosimane was not happy that his former player Khama Billiat was crowned man of the match after their game with Kaizer Chiefs on Saturday afternoon at the Loftus Versfeld.

Zimbabwean international Khama Billiat was given the man of the match after playing against his former side in the opening game of the season that ended in 1-1 draw.

Coach Mosimane had a different view on who should have received the man of the match award after the commentators selected the speedy midfielder as the best player of the afternoon.

Mosimane walked away in frustration after praising Gaston Sirino for his contribution.