Chiefs star wants to give back to community

Kaizer Chiefs midfielder Hendrick Ekstein is aiming at giving back to the community with his foundation which will not concentrate only on football, but education as well. 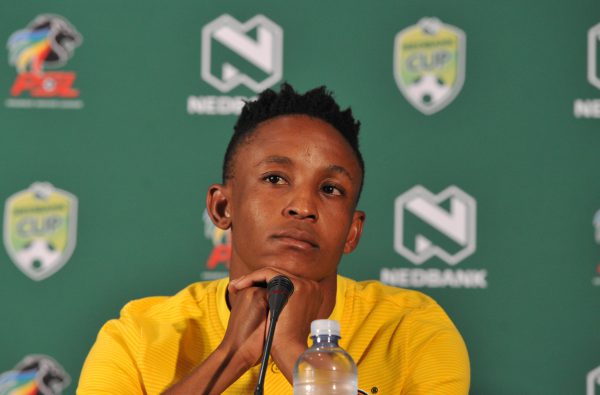 The Hendrick Ekstein Foundation will be looking at uplifting the youth of his hometown in Bekkersdal and all the surrounding areas of the West-Rand with a possibility of opening up a soccer academy in the near future.

“In the not so distant future we are looking to possibly start an academy with an out program to further ensure that we can maintain the academics that the players would need after a career in football,” said the midfielder.

The foundation kick-starts its work with a soccer tournament in Bekkersdal for Under-13s, Under-15s and Under-17s starting on September 22 until 24.

“The vision of the Hendrick Ekstein Foundation is to bring the youth back to the sporting fields and get them back into the spirit of the game along with building a solid development system which is currently the achilles heel to South African football,” he added.

“We also want to reward these players with sporting equipment (as opposed to cash prizes) to keep them motivated and provide them with opportunities to explore a career in football. We would also like to integrate the education system into the program so as to have the youngsters compete not only on the soccer field but in the classroom as well.”