NFD season set to kick off in style

The competition this season seems likely to be even tougher with more teams looking like serious contenders and they are all looking for a good start this weekend. 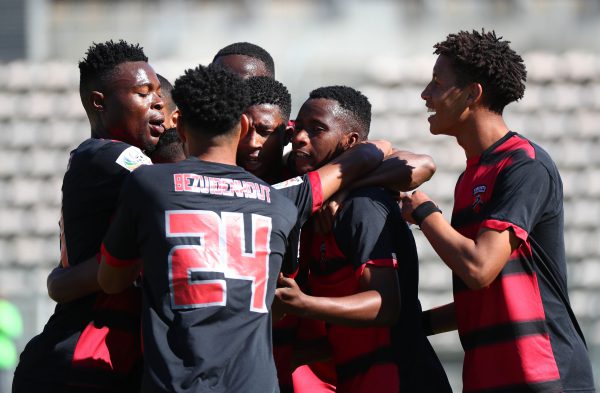 The Idols version of local football kicks off this weekend but unlike in the popular television music talent show there is only one golden ticket in the National First Division and the team who finish first get it.

The competition this season seems likely to be even tougher with more teams looking like serious contenders and they are all looking for a good start this weekend.

That includes Ajax Cape Town who meet Jomo Cosmos at Vosloorus Stadium tomorrow afternoon. Muhsin Ertugral’s side were relegated from the Absa Premiership under controversial circumstances last season and have vowed to make a quick return.

Their road however starts with what should be tough encounter against Jomo Sono’s team who are known for their physical approach. Ezenkosi were a hard team to beat at Vosloorus Stadium last season but the side have made a lot of changes with almost all the first team players from last season sold off to cover financial liabilities.

Khumalo said he just fit like a hand to glove at Ajax because he had previously worked with some of the players at national level.

“I chose this club because Ertugral is a very good coach and he can help us get back into the Absa Premiership. This will be my first time playing in the NFD so I don’t know what to expect, but I’m ready for the challenge,” he said.

Khumalo may be new to the NFD, where every game is treated like a cup final as all 16 teams want the golden ticket to the Premiership, but he knows how to get there.
“We need to try and win each and every game. We need to set the standard. We need to get off to a good start – starting with the game against Cosmos,” he said.