Banyana played to a 2-2 draw with Chile at Estadio Santa Laura in Santiago earlier this morning. 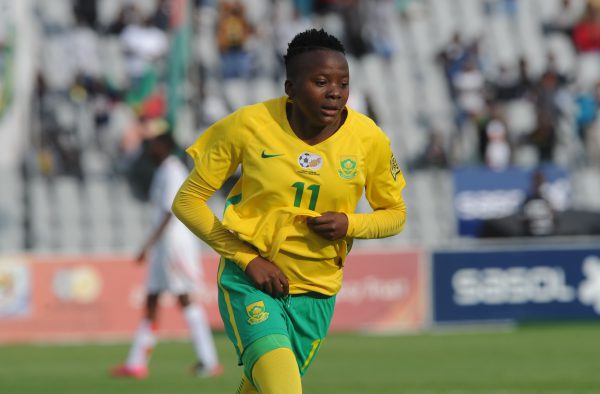 The senior national team goals came from Refiloe Jane and Thembi Kgatlana, while the hosts goals came from Ambar Soruco and Javier Grez after the visitors lost 2-1 in the first game.

“We played a very good game we put them under pressure from the start. We let them play at the back in the first game and they are comfortable with that, but today we went out there and put pressure on them which resulted in us getting the first goal and they didn’t know what to do,” said Kgatlana.

“We had more chances more than them, and I also waited for that because I kept on hitting the crossbar but it finally came.”

The team flies back to the country on Wednesday and they are expected to land on Thursday morning.