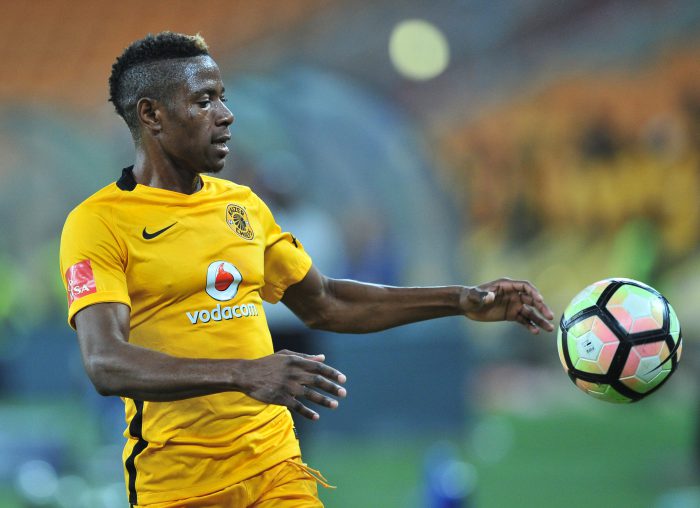 Leopards coach Nikola Kavazovic confirmed to the reporters after a match that Katsvairo was joining his team.

“Today we had a foreign striker (Michelle Katsvairo) on trials. He played for 90 minutes, and I think we are satisfied. He will get the contract,” said Kavazovic.

Katsvairo was close to joining for National First Division side Real Kings after completing his trial following his release from Kaizer Chiefs, but never went back to sign a contract after attending his father’s funeral. 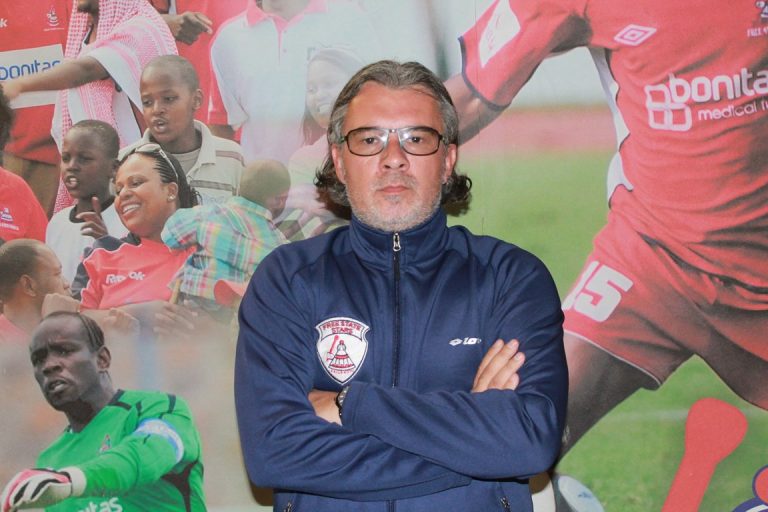 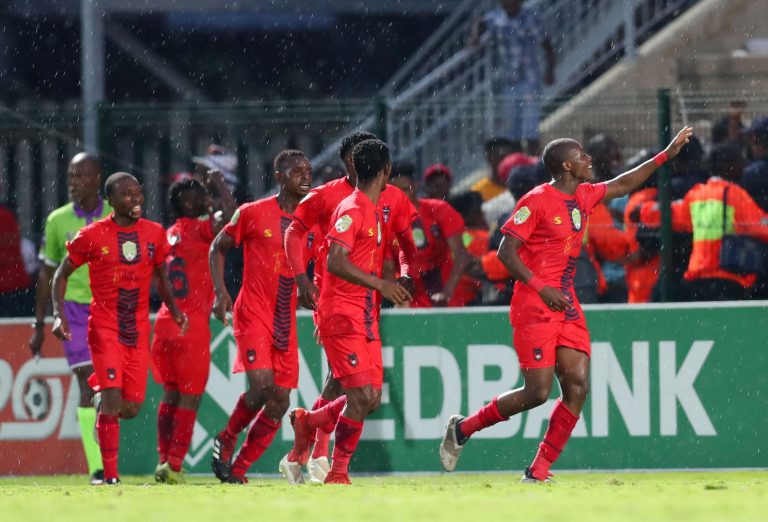