Masutha to pull Chippa out of relegation zone 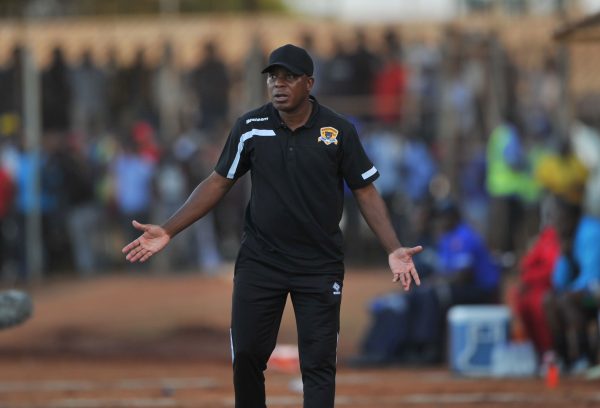 Masutha will be in charge of his first match for the Chilli Boys when they face Cape Town City at Athlone Stadium on Tuesday night.

Chilli Boys are currently in 15th position on the Absa Premiership with 10 points from 12 matches and have two matches left in 2018, with the last one against Bidvest Wits.

Masutha says he started preparing for their match against City since the start of the week and he doesn’t think he has to make too many change to the team because Tinkler had a formula that worked.

The former Black Leopards coach says it is important to save the team from relegation because it is the only one in the league representing the province.

“My predecessors did well; even coach Dan left a good foundation. It’s just for us to try and work on scoring, and at the same time try to tighten up at the back, and fortunately we are not conceding a lot of goals. We need to put the team in a comfortable position,” said Masutha.