Serbian coach Kosta Papic has been announced as the new coach of the eSwatini national team. 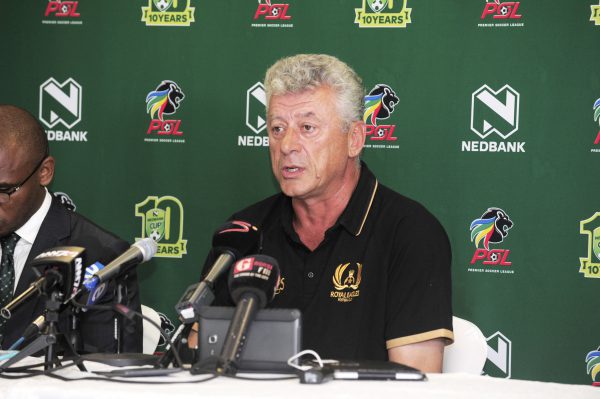 The former Orlando Pirates and Kaizer Chiefs mentor agreed to a one-year deal, which has an option to be extended when it expires.

“Following the advert for the position of the senior national team head coach, stakeholders and the public are hereby informed that the recruitment has been completed. The above process, therefore, means that the period of the interim technical committee and national team management committee has also now come to an end,” said Mthethwa.

“The FA would like to express its appreciation to Anthony Mdluli and his technical team and management for holding forth while the recruitment process continued, more particularly creating a base of a competitive national team.”

Papic’s first game in charge of Eswatini national team will be the AFCON 2019 qualifier match against Tunisia in February next year.