Pirates ‘have done their homework’ on Africa Stars

The Buccaneers were held to a goalless draw by Stars during the first leg played at the Orlando Stadium last Saturday. 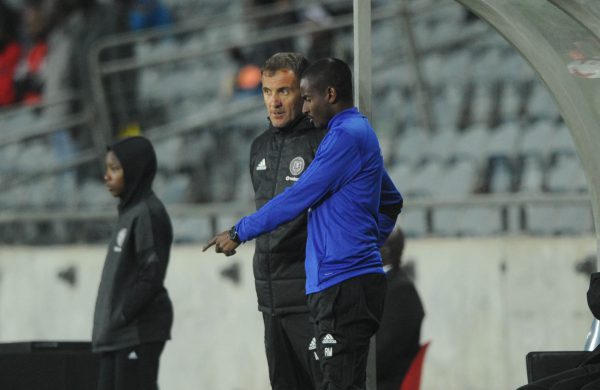 Orlando Pirates are focused on getting a victory over African Stars in their second leg of the preliminary round in the Caf Champions League in Namibia on Saturday.

According to a source, the club has been busy analysing Stars and have found out that they play their home games at an artificial pitch, hence the club is training at the Nike Football Centre in Pimville, Soweto.

“It’s important that the players are prepared to play in such a field. There is so much at stake in this match, it’s a must-win and the technical team has made it very clear,” said the source.