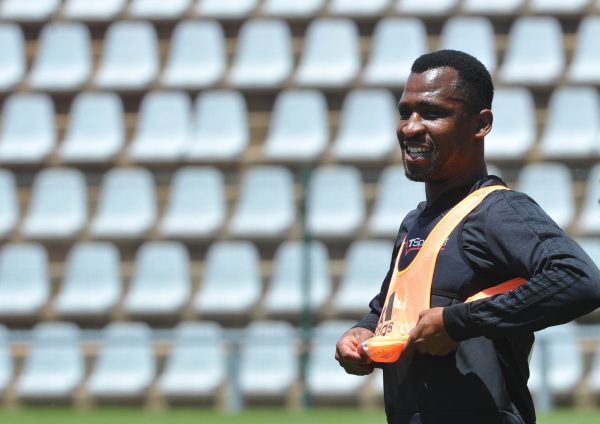 Ndengane joined Bucs from Bloemfontein Celtic in late September, but he could not be registered with the Premier Soccer League because the signing happened after the close of the off-season transfer window period.

“The Buccaneers will finally have the opportunity to unleash Alfred Ndengane‚ the no-nonsense defender who joined the club late last year‚” wrote Pirates on their official website.

“Ndengane’s move will be ratified upon the opening of the window where he can be registered with the league.”

Pirates will be hoping that Ndengane will help them not to concede many goals.

The Buccaneers have already conceded 12 goals in 15 league games this season.