Ivan Bukenya was among new signings welcomed by Ugandan Police FC this week. 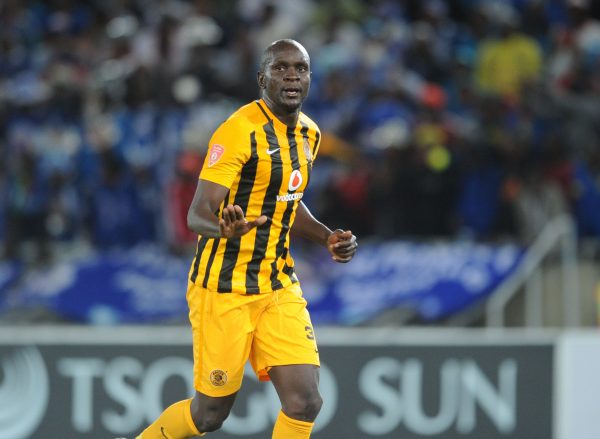 The 27-year old joined Chiefs back in 2013 before leaving the club three years later, after failing to make a mark at the Soweto giants. He has since had spells in Sweden, Iraq and India before going back home.

“We expect a great performance this round with the new signings. Welcome home Ivan Bukenya 12, Alfred Ginyera 30, Edward Kiryowa 10, Kennedy Kasozi 09 and Bwogi Edward 21,” the club announced on their Twitter account.