African football legend Jay-Jay Okocha says Mamelodi Sundowns would have been the most suitable team for him had he decided to come play in South Africa during his playing days. 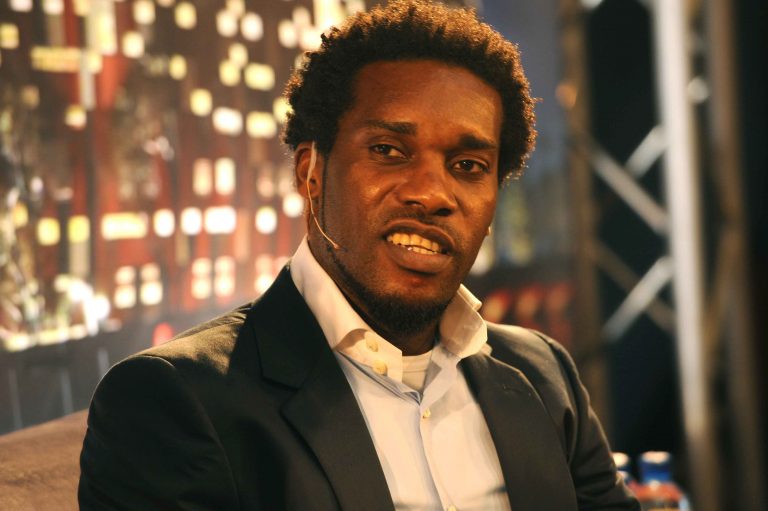 “Well I think sometimes I think I’m brutally honest, but I think the way I played it would have suited the way Sundowns plays. It’s nothing against Pirates or Chiefs, but I think I would have been more comfortable playing in a team that loves possession,” said Okocha.

The 45-year old Okocha is one of the most decorated players in Africa having played for Fenerbahce in Turkey, Paris Saint-German in France and Bolton Wanderers in England among other teams he played for.