There has been concern that the programme is not churning out talent to the top flight teams as was anticipated. 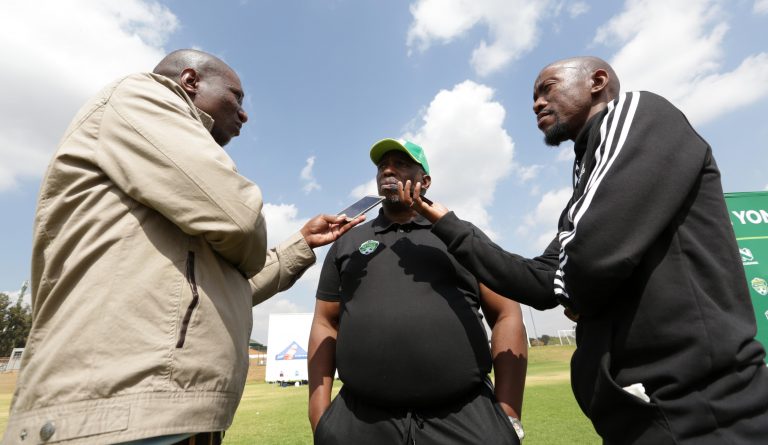 While only two players, who were discovered in the Nedbank Cup Ke Yona team search, having made it big in the top flight, the programme’s scout, Khabo Zondo is happy with how some of the players they gave a chance have gone on to play for teams in the GladAfrica Championship.

There has been concern that the programme is not churning out talent to the top flight teams as was anticipated when it was started with only SuperSport United’s Aubrey Modiba and Orlando Pirates’ Bongani Sam having managed to make serious strides in launching their football careers through it.

“Some of the players are in the Championship. There is Carl Davis who is at Real Kings where he is a regular. There are a number of them at other teams as well. Current Nedbank Cup holders (TS Galaxy) have two including the now late Thembinkosi Mbamba,” said Zondo.

“There is success. But we want to have more than just Modiba and Sam in the big league,” he conceded.

The former Golden Arrows mentor also conceded that the timing of the placing of the players with the Premiership teams may also had an impact on the lack of progress.

“It’s difficult. The coaches at that level are faced with a tough situation at that time. Others have to win the league, others have to survive relegation while others have to get into the top eight. There are a lot of reasons that they might pay less attention to these players. But I hope that in the near future we will have some kind of harmony just to see how these players progress.

“It might be better if they are sent to the teams during preseason. Or have more time, instead of one month increase it to three or four months,” he said.

He also said that including the Championship teams in the programme may also be a solution to ensuring that more players get a chance.

“But that will be a discussion for another day. I am not the one who can make a call on that. But it would be the correct thing to do so that we can have a bigger net.”