There is a long standing perception that players from Cape Town cannot survive staying in Johannesburg as many have failed to stay longer than two years away from the coast. 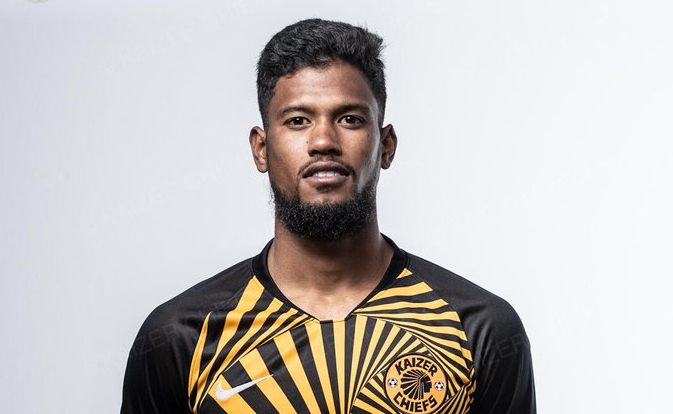 But Kaizer Chiefs’ new man, Yagan Sasman says the notion couldn’t be closer to the truth as everything depends on an individual and their drive.

“I have heard it a lot that Cape Town players can’t survive in Joburg,” he told the media at Naturena on Wednesday morning.

“But I think it depends on the player himself. Not everybody is the same. I do think about it every time I play that you are only as good as your last game and I just take it one game at a time and I know I have to impress in every game,” he added.

Telling the story of how he got to Chiefs, he said he had to book a flight on his birthday on July 10 to come up to Joburg for a trial at Amakhosi. He had been without a club after he was released by Ajax Cape Town.

“It was the day before my birthday when I got the call from my agent telling me I need to be in Joburg the very next morning – which was the day of my birthday. I then booked a flight to Joburg and I started the preseason camp with Chiefs.

“In the 10 days I had there, I knew I had to impress because basically the coaches didn’t know much about me. I had to prove myself and secure my spot in the team,” he said.