The PSL were thrown a curveball on Wednesday when the arbitrator awarded three points to Sekhukhune United. 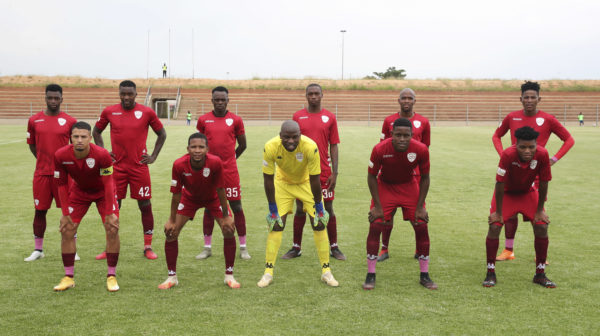 The long-awaited response from the Premier Soccer League regarding the now controversial ruling by an arbitrator to award Sekhukhune United three points basically says nothing new.

The PSL were thrown a curveball on Wednesday when the awarding of points happened and caused a furore as debates raged on whether it was a correct or not decision.

The three points saw Sekhukhune topple Royal AM at the top of the standings, but are ahead on goal difference going into the final round of fixtures on Sunday.

In previous cases, points docked from guilty teams have not been awarded to any other.

“On 19 May 2021, a ruling was handed down in the arbitration between Sekhukhune United Football Club and Polokwane City Football Club. The arbitration ruling has created uncertainty in relation to the discretion afforded to the PSL Disciplinary Committee to determine an appropriate sanction for acts of misconduct in each case. It has always been the position that the PSL Disciplinary Committee is required to consider the range of sanctions available for acts of misconduct and then exercise a discretion as to what the appropriate sanction should be in each case,” said PSL in a lengthy statement on Friday afternoon.

“The PSL is aware of the confusion that has been created as a result of the arbitration award. The PSL is in the process of considering several options and has been in communication with all Member Clubs in this regard.”

The PSL also confirmed that the final round fixtures will go ahead as planned. This was after reports suggested that there was a team who tried to interdict the fixtures until the matter has been finalised.

“We confirm that the final matches taking place this weekend will proceed as planned.”