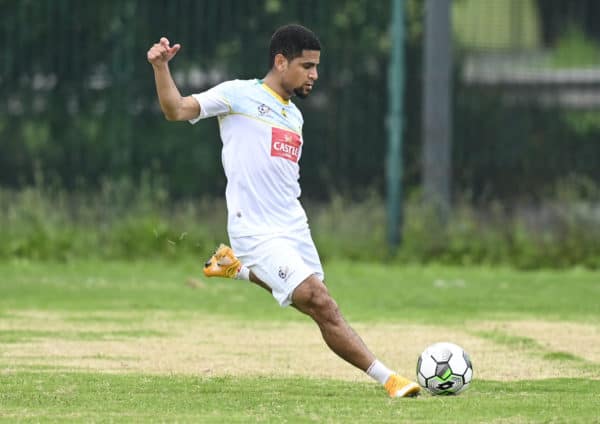 Kaizer Chiefs confirmed on Tuesday that they have snapped up Bafana Bafana midfielder Keagan Dolly on a free transfer.

Dolly, 28, was without a club after leaving Ligue 1 side Montpellier towards the end of last season.

Chiefs also confirmed that they have signed Cole Alexander, also a free agent after leaving Indian side Odisha. The signings will add plenty of experience to Stuart Baxter’s Amakhosi side heading into next season.

Phakaaathi had reported last week that the Dolly move had been halted temporarily to allow the club to focus on their Caf Champions League final. Now that the final has been wrapped up – Chiefs lost 3-0 to Ahly – Chiefs have wa

Far Post earlier reported that Dolly was seen around the area where new Amakhosi recruits have been accommodated in Melrose Arch, in the north of Johannesburg.

Dolly’s move to Chiefs means they now have on their books the trio of players who were famously known as the destructive ‘CBD’ during their days at Mamelodi Sundowns. They already have Leonardo Castro and Khama Billiat at Naturena.

Two of the other players who had also been given short extensions, Willard Katsande and Kgotso Moleko have already left the Naturena side as they were told their deals would not be extended any further.