Who are the best signings for Chiefs, Pirates and Sundowns?

Phakaaathi has a look at some of the top signings for SA's biggest clubs. 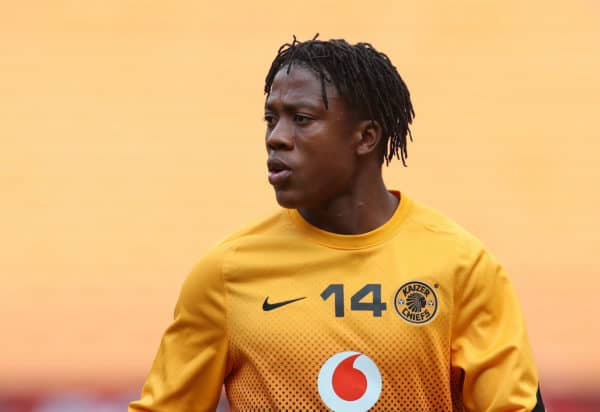 Now that the transfer window has closed, it’s about time we look at the teams in the DStv Premiership that have done good business this season, particularly the big three in Kaizer Chiefs, Mamelodi Sundowns and Orlando Pirates.

ALSO READ: Percy Tau defends Ahly move – what is the point of sitting on the bench?

It has been aninteresting transfer window, which saw Amakhosi back to the market after their Fifa transfer ban last year, while Bucs and Downs have continued to bolster their squads with a number of high profile names

We take a look at three players from each of the clubs who are likely to shine bright for their particular this season and make a positive impact.

Dolly might not be back to his full fitness, but the midfielder has showed his qualities and what he brings to Amakhosi following that splendid assist for Khama Billiat in Chiefs’ first game of the season against Sundowns. In no time, Dolly will undoubtedly be a key player for the Naturena based outfit.

An exciting winger with a great turn of pace and dribbling skills. Sekgota comes as a natural winger for Amakhosi, a role that was back in the day executed by now-assistant coach Arthur Zwane. Sekgota was a massive addition for the Swallows FC squad last season, and now with few games under his belt at Chiefs, he is one player Amakhosi will be counting on.

Unknown in South African football circles, Peprah comes highly rated in his native country Ghana, where he scored 12 goals and made 10 assists in 29 appearances for King Faisal FC. Any PSL striker who reaches double figures has tended to do well in in the South African league, so Peprah has the look of someone who can be the difference for Pirates this season.

Makhubela is a ball-player, and having now joined a ball-playing team like Pirates, the midfielder should fit hand in glove at Bucs. He has has a great vision and a good work-rate. But it is his contributions in attack that will be mostly looked out for, having scored three goals and made two assists last season at Golden Arrows.

Having scored 12 goals in the last campaign for Maritzburg United, Kutumela should benefit from a high quality of supply that’s in the Downs squad. The striker has proved to be a serial goalpoacher and with enough game time, he can easily surpass last season’s tally.

His days at Bloemfontein Celtic saw Maema given the freedom to take on defenders and he never shied away from that responsibility. He has only made two appearances for Downs this season, but one can already see that there is a lot to come from the 25 year-old midfielder.