'We had to outsmart them and I think we did by playing two big strikers that I thought they couldn't handle,' said the AmaZulu head coach. 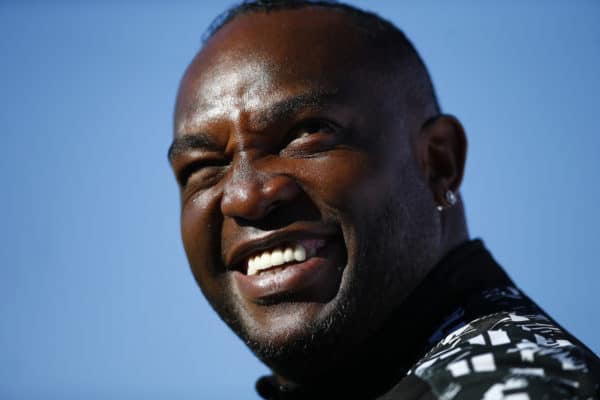 It had looked like an insurmountable mountain to climb for AmaZulu to come back with a big win away to Nyasa Big Bullets in Malawi and overturn the first leg defeat in their Caf Champions League qualifier.

Usuthu have had a difficult start to the new season and losing 1-0 at home to Nyasa put a serious spanner in the works of the Durban-based side’s hopes of a succcessful first continental campaign.

But two goals from Bongi Ntuli and one by Siphelele Mthembu ensured they returned home having won 3-1, and advanced to the second qualifying round.

“We had to be the ones to go and win the game. We had to outsmart them and I think we did by playing two big strikers that I thought they couldn’t handle,” said coach Benni McCarthy (right) after the win on Saturday.

“Then I think players like Thabo Qalinge, Luvuyo Memela, Siyethemba Sithebe and Tercious Malepe started to get joy out of our front two players holding up the play and bringing players into play.

“I think we nailed the strategy down to a tee, but I didn’t think we would make it so complicated for ourselves by not winning at home, then having to travel to Malawi and being under pressure and having to be composed in an almost ‘fight for your life’ game.

“So I am just happy for the players that they were able to overturn the deficit and show great maturity, experience and desire that we may have lacked when we were at home.”

Usuthu will now face Democratic Republic of Congo giants TP Mazembe in the next round, with the first leg set for 15 October.