'We will keep digging until we can achieve that because it is possible,' said coach Manqoba Mngqithi 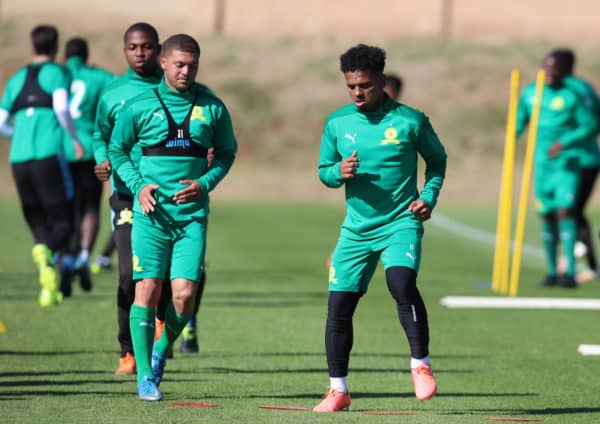 Dominant in domestic football, Sundowns have set their sights on conquering Africa as their Champions League journey starts in DRC on Sunday. Picture: Muzi Ntombela/BackpagePix

It has been a while since Mamelodi Sundowns invited members of the media to their Chloorkop base, just on the outskirts of Tembisa, all thanks to the Coronavirus. However, whenever you walk through their gates, you can almost touch the ambition that the club has, and this is what they thrive on to improve year on year.

Remember when Sundowns won the league by 71 points in the 2015/16 season right before they went on to win the Caf Champions League? Well, their coach, Manqoba Mngqithi says the club have bigger ambitions than that and they have their eyes set on greater heights.

The Brazilians enter the Champions League stage this Sunday with a tie against Democratic Republic of Congo side Maniema Union, where they are expected to advance to the group stages.

While that may be somewhat a walk in the park for Masandawana given their current form and Maniema’s stature paired with minimal experience in the continental showpiece, it is in the DStv Premiership where want to continue stamping their authority, having won it for an unprecedented four times on the spin.

You may ask, what’s there to improve for a team that has made the league their playground? Last season Sundowns almost went without defeat until they were brought to their knees by rivals Kaizer Chiefs.

“Its technical team said it did not focus on being invincible, but losing just one game the whole season was a blemish that surely did annoy them. However, Mngqithi says there is more from Downs’ arsenal that will make them stronger this season.

“In all the seasons, even prior to the season where we got 71 points, we always had a better target than that but we have not managed to get what we wished for. We will keep digging until we can achieve that because it is still possible,” said Mngqithi.

He adds: “The way we started this season is not to different from how we started last season, we believe we have a chance to improve a little bit where we can convert a few draws into wins and if we can do that we will be very close to achieving that because the three draws that we had last season would have given us an extra six points if they were wins.

Our wish has always been looking to get a better outcome than what we have previously achieved and we are working tirelessly to make it possible.” 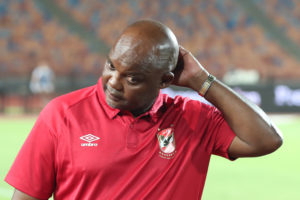 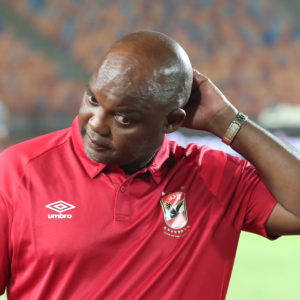