SuperSport aim to avoid seasonal slump as they take on Sekhukhune

'December is big for us to get points and then just to carry that through and finish on a high, and not fade away like we have,' said the SuperSport striker. 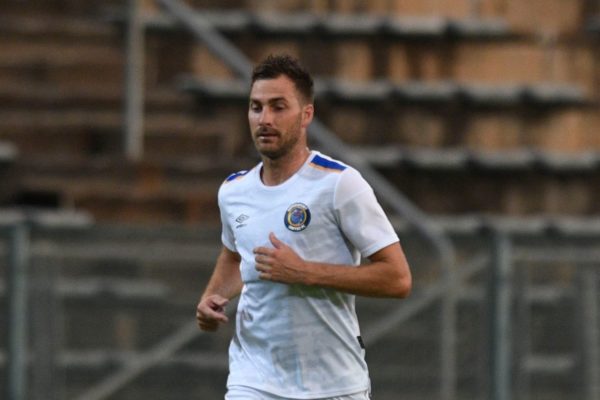 Bradley Grobler wants SuperSport to keep going after a fast start to the season. Picture: Backpagepix.

SuperSport United’s Achilles heel has always been their inability to keep up with the pace they set for themselves at the start of a season.

Somehow, after a bright start, they often fade away from the chasing pack and end up fishing in an underwhelming position in the DStv Premiership table.

Striker Bradley Grobler is hoping they can change their fortunes as they head into bumpy festive season fixtures, starting with a Tshwane derby against Sekhukhune United on Sunday afternoon.

“From the team’s point of view, we always get off to a good start and at the moment, if we get one or two wins, we will be up there in the top three – that is where we have been in the last couple of seasons at this time of the year,” said Grobler.

“We know the quality we have and now it is just to keep our minds right and keep that going for the second half of the season. December is big for us to get points and then just to carry that through and finish on a high, and not fade away like we have, that is the focus of the team at the moment.

“We focus a lot on ourselves and we are still building on the Sundowns performance and where we can be better,” he added.

The performance against Masandawana that Grobler is referring to is when The Spartans launched a comeback against the defending champions to draw 2-2 in their last outing, and the lethal striker is banking on the high confidence in the team to carry them past  a competitive Sekhukhune outfit.

“There are a lot of positives that we can take and the team did well to fight back. We know the kind of quality that Sundowns have and they haven’t conceded a goal before they played, us and for us to put that second half performance will give us some positives going into this game,” added Grobler.

“Sekhukhune are a team that have done incredibly well -they have some good players and we have to give them credit for where they sit on the log, we don’t want to disrespect them. But on the day it will come down to whoever wants it more and who works harder.”