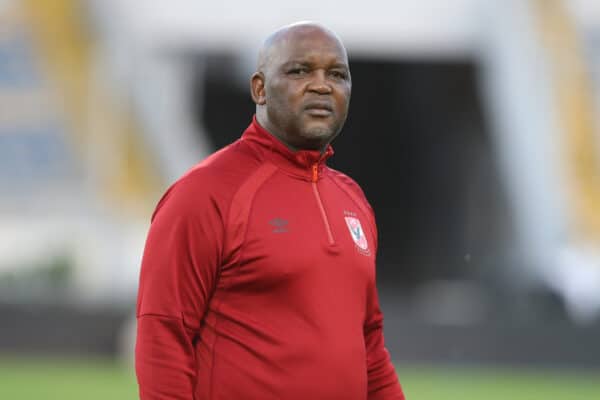 Speaking during a Sanef congress this past weekend, Motsepe said he wished that Mosimane could be Bafana Bafana’s head coach again.

“I love Pitso and I will always love Pitso, He has a special place in my heart. I wish he could coach Bafana Bafana and I will get the Motsepe foundation to subsidize his salary. I think he’s quality and quality shouldn’t come cheap,” said Motsepe in a video posted by SABC Sport on Twitter.

Mosimane is currently without a club after leaving Egyptian side Al Ahly earlier this month.

He was linked with the Orlando Pirates coaching job before Bucs announced the appointment of Spanish coach Jose Riveiro as the new head coach over the weekend.