Ngoma set for US and Europe trials in December

Cape Town City are open to the idea of losing one more of their star performers as long as he moves to an overseas team. 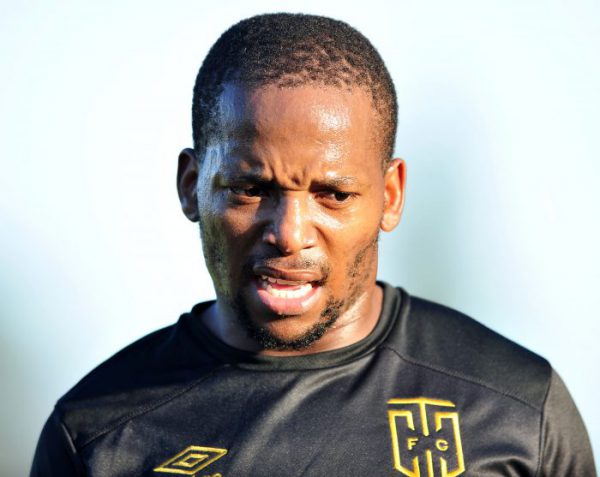 Phakaaathi has learnt that City have agreed for Aubrey Ngoma to go to the US and Europe for a trial in December.

According to Phakaaathi sources, Ngoma could have aleady gone to the US team for a trial but an injury prevented the move.

“Ngoma is now recovered and has started training with the team although not on a full time basis. John (Comitis, club owner) has agreed for him to go on trial in December and if an offer comes he will accept it,” said a source.

The source also revealed that Comitis turned down Mamelodi Sundowns three times when they wanted to sign Ngoma.

“Sundowns were serious about Ngoma and made three attempts but were rejected,” he said.