Pirates close in on Wits’ Motshwari

Bidvest Wits midfielder Ben Motshwari is said to have the ball in his court in deciding which club he will be playing for next season, but Orlando Pirates are likely to win the race. 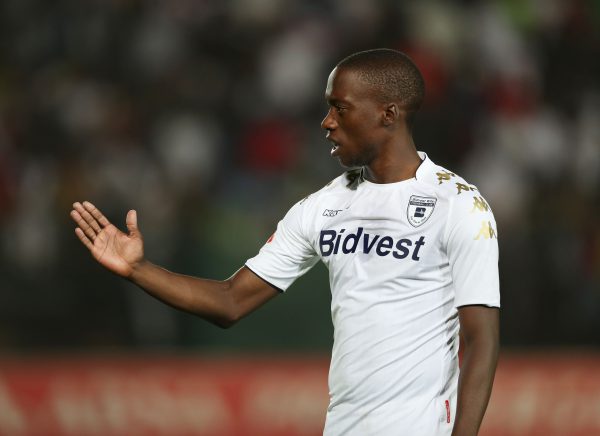 According to the source close to the player, the Buccaneers have been strong on the tail of the midfielder while other bidders Mamelodi Sundowns, who have long been having talks with the players seem to be slacking off.

“It’s all up to him because both teams want his services, but Pirates are likely to snatch him because they have shown more interest in the last couple of days. To be honest, the situation has been a bit confusing for him because these are two big clubs and he would love to play for either one of them.

“Plus there are lots of things he needs to consider like game time and of course the salary, but he will make his decision soon,” said the source.