A source close to former Kaizer Chiefs defender Simphiwe Mkhonza has revealed that the former defender is currently not in a good financial position and owes many of his friends money. 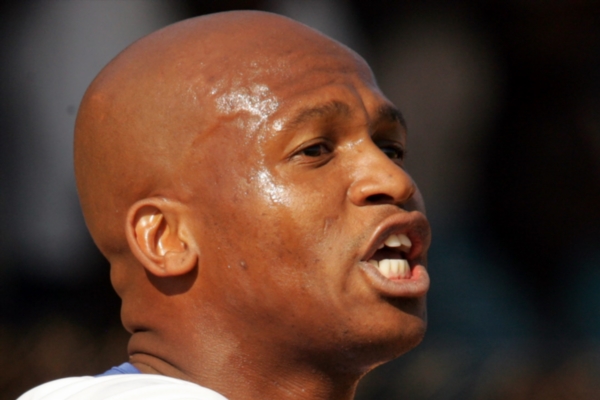 According to the source, the defender has financial issues which have forced him to move into his girlfriend’s home.

“It’s really difficult for him, I don’t really understand why he has all these money problems because he is working. What I have heard is that he is now living with his girlfriend in a back room. I hope he sorts out his problems because he owes a lot of guys money,” said the source.

ALSO READ: Former Chiefs and Pirates striker out in the cold