Former Kaizer Chiefs duo of Siphiwe Tshabalala and Tsepo Masilela top the list of players who will be released by AmaZulu. 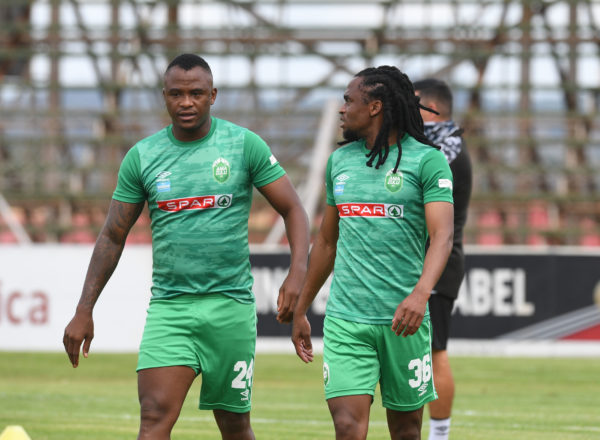 Four players are set to be released at AmaZulu FC at the end of the season with the technical team said to have alerted the club’s management that they are not in their plans.

The former Kaizer Chiefs duo of Siphiwe Tshabalala and Tsepo Masilela top the list of players who will be released with New Zealander, Boy De Jongh and Ghanaian Samuel Darpoh also on the list.

All of them have not had much game time this season and a Phakaaathi source has claimed that their time with Usuthu is up.

“The club is already making changes and it’s not only with the playing personnel, but in management as well. (Sandile) Zungu wants the club to be a well-oiled machine both on and off the field.

“He has given the coaches a free hand in bringing in or releasing players and unfortunately those four don’t fit the profile of the players they want at the moment,” said the source.

Meanwhile, as reported earlier, AmaZulu attacker Phakamani Mahlambi could find himself out in the cold as he is out of favour under McCarthy’s high-flying Usuthu side.

The 23-year-old is expected to return to his parent club, Mamelodi Sundowns, where he is allegedly not wanted either.

Mahlambi’s off-the-field antics saw him plummeting down the pecking order at Downs to the point that his coaches have given up on him, essentially telling him to shape in or ship out.