Ohizu has scored four goals in six appearances for Sekhukhune. 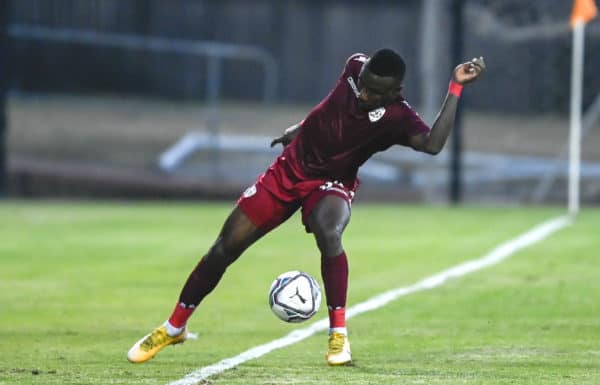 There is interest from North Africa in for newly-signed Sekhukhune FC striker Chibuike Ohizu, who has been scoring goals for the Limpopo-based outfit.

The Nigerian born forward has made six appearances for Sekhukhune and scored four goals for the club, which has seen a number of teams making enquiries about him.

Chibuike apparently signed with Sekhukhune after finding it difficult to find a team, and he is now being pursued by teams that didn’t even want to give him a trial when he left Jomo Cosmos.

“If there is one thing that I’ve realised in the PSL is that, when a player starts doing well everyone wants to sign him, I’m shocked that Chibuike is being monitored by teams in Egypt. I mean, he is still new in South African top flight football, but he has done very well,” said a source.

“I’m just surprised that some teams in the PSL didn’t even want to give him a trial, now they are asking about him. I really don’t understand that. But, he is committed to Sekhukhune and if there is one thing that I like about him, it is that he doesn’t entertain such things (being linked to other teams). He just wants to play football and do well for himself, because he is very hungry and an ambitious person.

He wants to see Sekhukhune doing well, and being among the top goalscorers in the league, that’s his focus now. The people at the club know about this, they know that there are people who are eyeing him, but he is contracted to Sekhukhune, that’s why they are not bothered.”

Meanwhile, as previously reported, former Mamelodi Sundowns and Chippa United midfielder, Siyabulela Shai is understood to be having a tough time at Sekhukhune as the club are not happy with his off the field antics.

Shai has had cases of ill-discipline in the past that saw him lose out in being part of Pitso Mosimane’s plans at Downs as he would come late to training and sometimes not pitch at all. 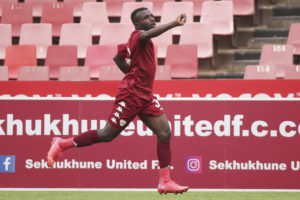 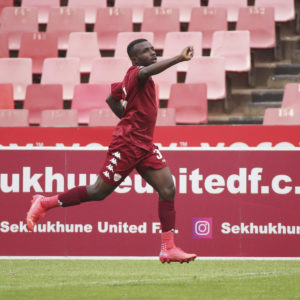