'The club from that side Kaizer Chiefs are said to be interested in him after the was offered to them,' says a source 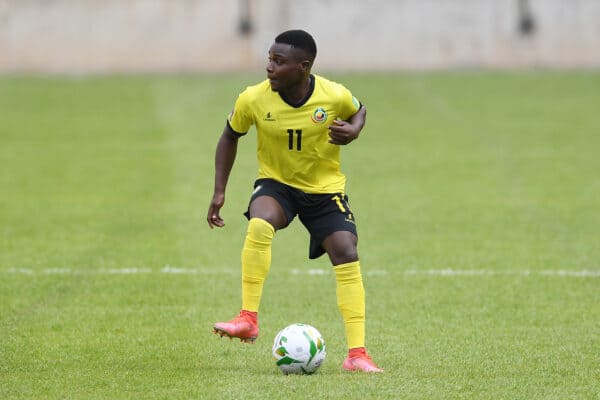 Kaizer Chiefs have been offered Al Ahly’s transfer listed Luis Miquissone, Phakaaathi has been reliably informed. And while there is no official word from Amakhosi on whether they are interested or not, Miquissone is unlikely to be kept at the Egyptian giants.

ALSO READ: The ‘league’ cup is back as PSL announce new sponsor

The Mozambican attacking midfielder had stints at various clubs in South Africa, notably Mamelodi Sundowns before he went to Simba SC in Tanzania.

From there Miquissone was signed by Pitso Mosimane at Al Ahly.

But according to a source in Egypt, he is not in new coach Ricardo Soares’ plans going forward.

“The club from that side Kaizer Chiefs are said to be interested in him after the was offered to them and Al Ahly are open to the idea of selling him to them,” said the source.

“There is also Simba who are interested in having him back. But Chiefs have an advantage because they want to sign him straight out while Simba wants him on loan.

He also revealed that while Al Ahly are aware of the interest that some South African teams have in Percy Tau, they are unlikely to get him.

“The new coach has said that he knows Tau and is interested in keeping him in the team. But he is due to sit him down and they can discuss if he wants to stay or to be set free,” said the source.

Tau is believed to be unsettled at Al Ahly since Pitso left and the supporters are not making it any easier for him. He has been targeted for criticism every time the team does not do well.

Phakaaathi has also learnt that Orlando Pirates are the favourites to land him should he be released in Egypt. Cape Town City have also made their interest in the Bafana Bafana vice-captain known.