With today being the last day for transfers in the English Premiership, Phakaaathi brings you the latest updates as they happen. 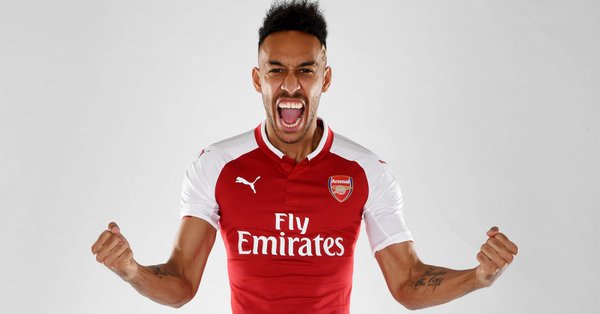 Arsenal announced Pierre-Emerick Aubameyang signing today, while Manchester United, Manchester City and Chelsea have been linked with big name players this January transfer, so it will be interesting to see if these moves do take place today.

The EPL transfer window will slam shut at 12 midnight.

Chelsea Football Club has today completed the signing of Olivier Giroud from Arsenal.

BREAKING: Mesut Özil has signed a new three-and-a-half year contract to remain at Arsenal until summer 2021. Becomes highest-paid player in club history on around £350,000-a-week before tax. (Source: @bbcsport_david) pic.twitter.com/bjxjU8orPX