Jose Mourinho believes Manchester United can still secure a top-four finish in the Premier League, saying an unkind fixture list is partly to blame for their early season struggles. 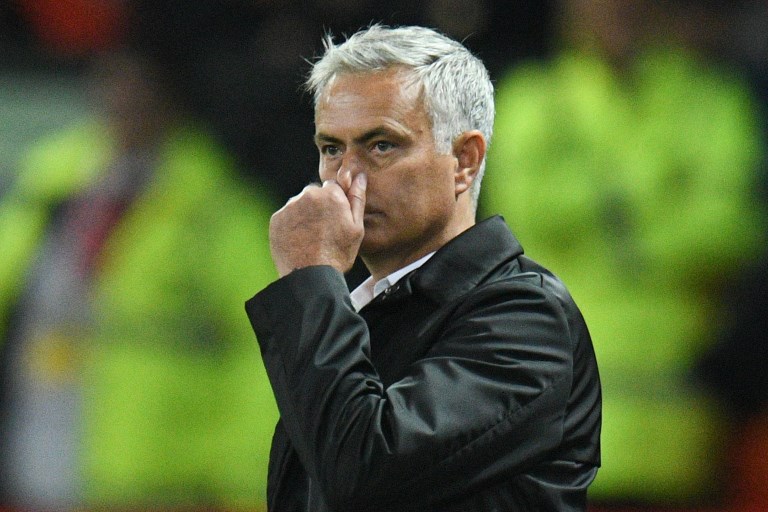 United are languishing in eighth place in the table, five points from a Champions League qualification position, as they prepare to visit Bournemouth on Saturday.

But the manager believes his team have been hindered by a series of difficult back-to-back away fixtures, citing the fact they must travel to Manchester City in the Premier League on November 11, four days after a Champions League trip to Juventus, and that they visit Liverpool in December after a European away game against Valencia.

He did not mention that United have also had back-to-back home games three times across all competitions already this season and have only played two of the current top six in their opening 10 league games.

Mourinho, in his pre-match press conference, said he believed the picture at Old Trafford would be rosier at the beginning of the New Year.

“I always say that in the end of the season you play 19 matches at home and away and it doesn’t matter when but the reality is that the way the fixtures are coming, sometimes they have an influence in the moment.

“We had a double fixture away in September (at Burnley and Watford). Now we have a double away league fixture at Bournemouth and Manchester City.

“In this part of the season, we play away against possibly the three biggest candidates for the title, in Liverpool, Chelsea and Manchester City, so the calendar was not nice to us.

“But I think by the end of December, which is the end of the first half of the Premier League season, we are not going to be in the position we are now. We will be in a better position.”

Mourinho has refused to rule out a challenge for the title but says the first priority must be to climb into the top four.

“When you are outside the top four I don’t think you should speak about the title,” he said. “When you are in the top four, which I believe we are going to be, you can look up, see the distance, look to the fixtures, to the calendar.”

He declined to reveal whether striker Romelu Lukaku would be recalled at Bournemouth, having been dropped after going eight games without scoring.

The manager also said he was “100 percent not guilty” of using foul language after being cleared by an independent panel of a Football Association charge.

Mourinho was accused of improper conduct for remarks he allegedly made in Portuguese after their 3-2 Premier League win over Newcastle on October 6.

He has avoided a touchline ban after the charge was found “not proven”, although it is understood that the FA is considering an appeal.

However, Mourinho said that the reason United went to such lengths to contest the charge, putting forward detailed linguistic analysis and citing precedents of other football figures swearing during matches, was because he was convinced of his innocence.

“You know the reason why I ask the club and lawyers to appeal was because I was 100 percent sure that I was not guilty of these charges but you never know how it ends,” he said. 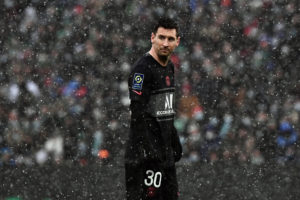 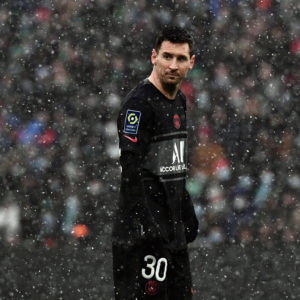