The weekend’s action ends on Monday with fifth-placed Alaves aiming to maintain their unbeaten 2018/19 record at Mendizorrotza. 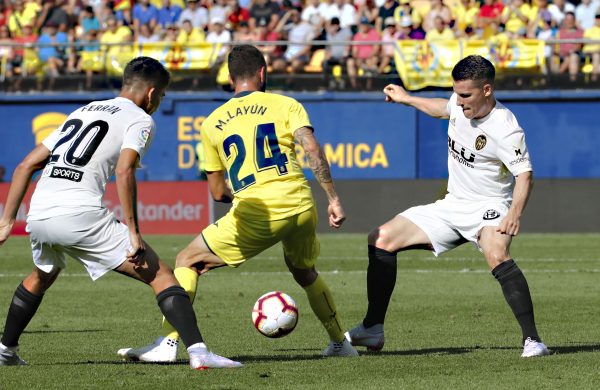 Lionel Messi and his Barcelona team will look to protect their current five-point advantage at the top of the table when they travel to Girona on Sunday evening, with locally born players on both sides and the home crowd at Montilivi hoping for a first-ever LaLiga victory against the Camp Nou outfit.

Second-placed Atletico de Madrid are in action Saturday afternoon in a meeting of two teams from the Spanish capital. Diego Simeone’s side will look to continue their excellent home form at the Wanda Metropolitano, while neighbours Getafe have lost just once on the road all season in LaLiga under Pepe Bordalas’ astute management.

Real Madrid will be aiming for a third successive LaLiga Santander win when they travel to struggling Espanyol later on Sunday, with Blancos forward Karim Benzema set to return to the pitch with a protective cast over a broken finger, while Periquitos stars Mario Hermoso, Esteban Granero, and Diego Lopez all face their former club.

Saturday evening sees another derby match-up, as Valencia host local rivals Villarreal in what is often called the Derbi de la Comunitat (The Community Derby). Always motivated for the trip to the regional capital, the Yellow Submarine have won on each of their last three LaLiga visits to Mestalla. Meanwhile Los Che coach Marcelino Garcia Toral will want to get one over his former club.

The weekend starts with fourth-placed Sevilla looking to recover from some shaky form with a home game at the Sánchez-Pizjuán against a Levante team who picked up their first league win of 2019 last weekend.

Two teams just above the relegation places meet elsewhere in Madrid on Saturday afternoon, with Leganés in 15th hoping their strong form in front of their own fans at Butarque will continue and Eibar aiming for an upturn in fortunes having taken just two points from 15 on the road.

Sunday’s action begins with the meeting of two more teams in need of a boost, as 17th-placed RC Celta travel to R. Valladolid, who are 16th, with neither team yet to win in LaLiga Santander in 2019.

Athletic Club against Real Betis at San Mames later on Sunday is a meeting of sides who have begun the new year in much better form, and who played out a very entertaining 2-2 draw when they met back in September.

Elsewhere in the Basque Country on Sunday afternoon, Real Sociedad will aim to continue their unbeaten start to 2019 in LaLiga Santander, while bottom club Huesca know that each game is already close to “must-win” given their position in the table.

The weekend’s action ends on Monday with fifth-placed Alaves aiming to maintain their unbeaten 2018/19 record at Mendizorrotza, but visitors Rayo Vallecano have taken 10 points from their last 12 as they start climbing up the rankings. 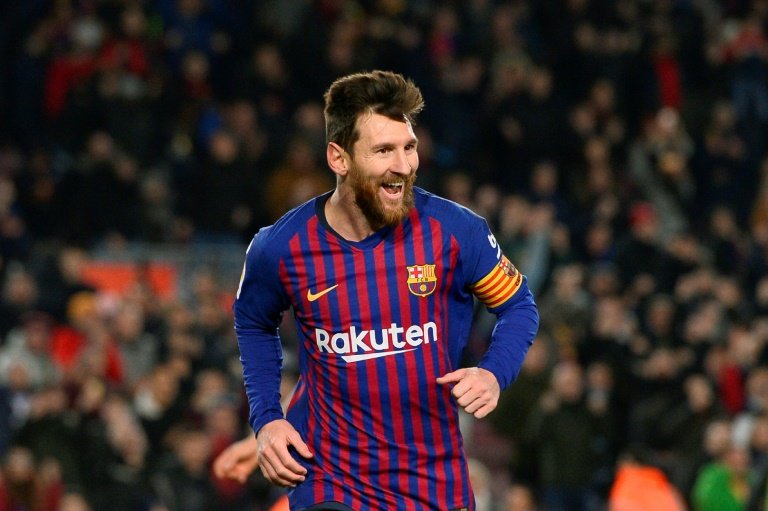 Lionel Messi came off the bench to set up one goal and score another in Barcelona’s 3-1 win over Leganes. AFP/Josep LAGO 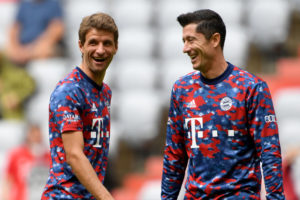 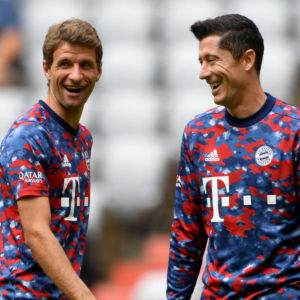