Leaders Porto will travel to Famalicao as the Portugese top-flight returns to action on June 3 after more than two months on hold due to the coronavirus pandemic, the Primeira Liga said. 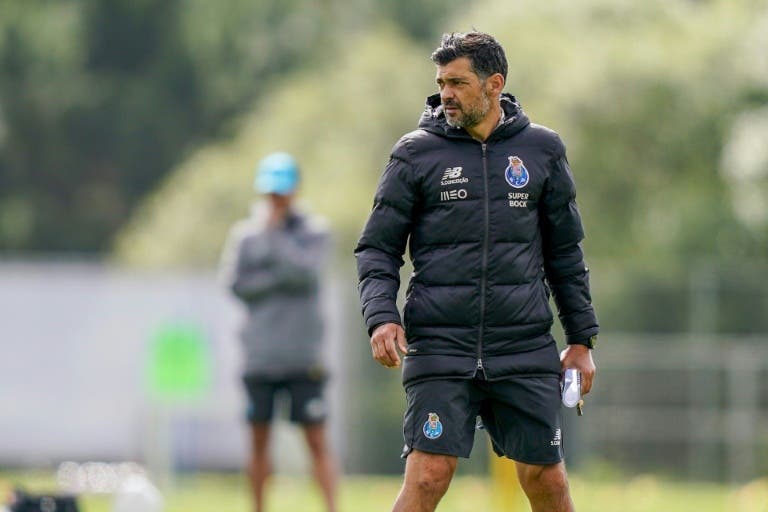 The league announced late Friday the schedule for the remaining nine rounds of the season but not for July 21’s final matchday.

The Portuguese government said in April the closing 10 rounds of the campaign, which was suspended on March 12, would have to be played according to strict medical protocols.

Players will have to pass virus tests twice a week and matches will be played “in the fewest number of stadiums possible”.

The venues for the remaining fixtures were not divulged by the league but according to local press reports they will be held in their usual locations.

Porto hold a point advantage over the title holders with both sides set to meet in the Portugese Cup final — but a new date for that match has yet to be scheduled.