It is with much satisfaction that soccer fans can dust off the couch again this weekend, chill their beverages, microwave the popcorn and settle in for a feast of good football. The lockdown plight is getting easier! 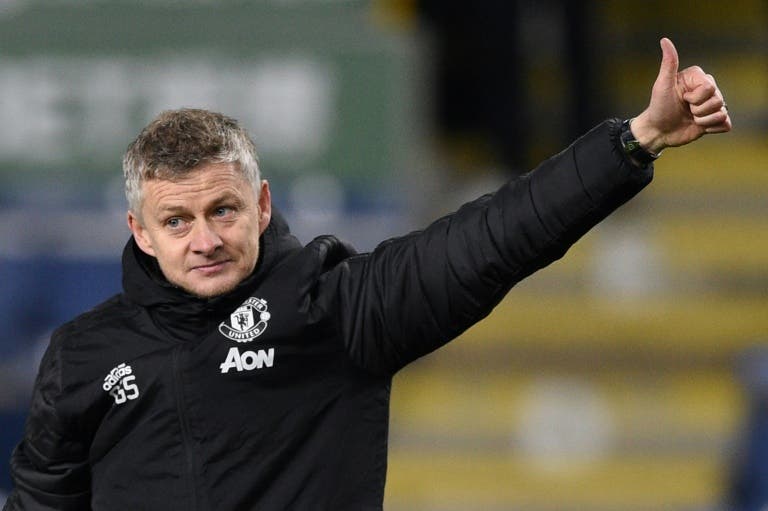 The weekend’s fare is made even more appetising by the fact that there are several opportunities for lucrative earnings as the soccer drama unfolds.

Saturday’s principal TAB Soccer 10 pool kicks off with a R100,000 carryover and features both FA Cup and Premier League action, plus key games from the English Championship, as the battles for promotion and to avoid relegation hot up.

Norwich City are on their last legs in the Premier League, but do display a penchant for occasional stubbornness at home at Carrow Road.

Saturday’s visit by Manchester United offers Norwich an opportunity to make a big statement as they sink beneath the waves in the Premiership, particularly as it is an FA Cup quarter-final and should generate renewed motivation.

There is also the Midlands derby in which struggling Aston Villa take on high-flying Wolves in the league. Villa are second from bottom and in deep peril, while Wolves, in contrast, are chasing a lucrative Champions League berth. Here too the form book might have a few pages ripped out.

Arsenal play a fourth game in 10 days and might not have the legs against at Sheffield United, while Manchester City must put Thursday’s underwhelming performance against Chelsea behind them in order to get past hosts Newcastle. They look less forceful without Sergio Aguero, who is injured.

Sunday’s most intriguing match sees Leicester City host Chelsea. The Foxes sit third in the league table with Frank Lampard’s team fourth and both will be out to keep up their good form despite the COVID-19 lockdown.

Soccer fans can also test their knowledge of La Liga and Serie A, and bet on the final day of the Bundesliga season on Saturday, in TAB soccer pools this weekend. See soccer6.co.za for more details.

No doubt about it – the footballing world is back open for business again!