Kane ‘one of world’s best’, says Nuno as striker stays at Spurs

Kane ended his long-running transfer saga on Wednesday when he announced he was staying at Tottenham "this summer". 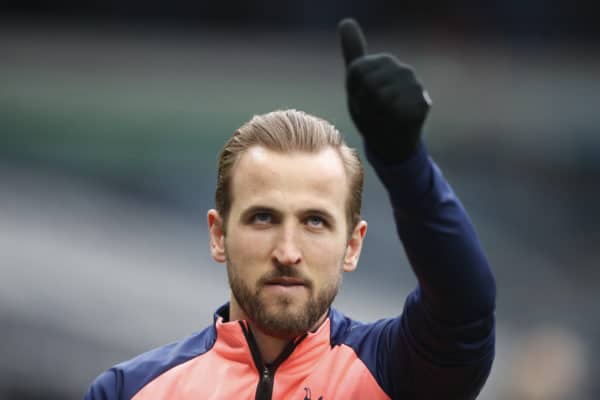 Harry Kane announced on Wednesday, he will remain at Tottenham this season, ending speculation over his future with Manchester City interested in the England captain. (Photo by PAUL CHILDS / POOL / AFP)

Tottenham manager Nuno Espirito Santo admits it was vital to the club’s ambitions to keep Harry Kane as he labelled the England striker “one of the best players in the world”.

Kane ended his long-running transfer saga on Wednesday when he announced he was staying at Tottenham “this summer” after accepting that he would not be able to force a move to Manchester City.

But City failed to match Tottenham’s £150 million ($206 million) asking price for Kane, who finally accepted the situation and said he was “100 per cent” focused on helping the north Londoners.

“To us it says we are able to keep one of the best players in the world, this is important,” Nuno said.

“I think all the players have to show this belief that together we can make good things.”

While there is the distinct possibility of City renewing their interest in January, Kane’s presence is a huge boost for a Tottenham team that won their first two league games under Nuno.

Kane is second on the all-time list of Tottenham goalscorers on 222, 45 behind Jimmy Greaves.

Asked whether surpassing Greaves will now be Kane’s aim, Nuno added: “I am delighted that he will be with us. Then I think all the players individually must have targets and records to break but all inside of the team.

“I don’t see any kind of players being selfish to consider individual situations. It is inside the group and team. We have to succeed and compete and all the players are needed.”

There are serious questions whether Tottenham can challenge for honours this season.

But Nuno said: “Honestly I don’t think I have to convince anyone. What I have to do is to give all that, help to find solutions to make the players better, to make them perform well so the team can perform in a good way like we are doing, we are doing quite well.

“He’s much better. Harry joined us for 20 minutes in the previous game. He did fantastically well. He’s progressed, he’s improving, it’s a day-by-day process and he’s an option for tomorrow.” 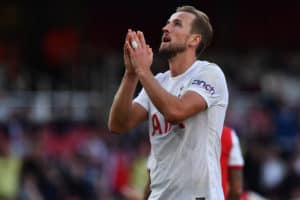 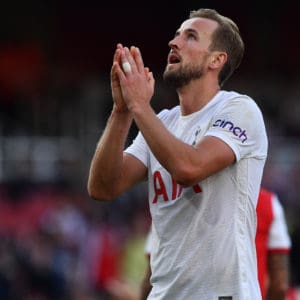 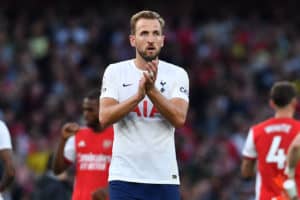 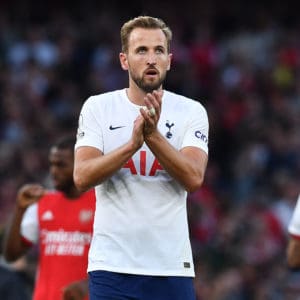 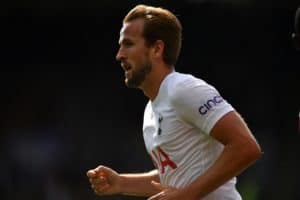 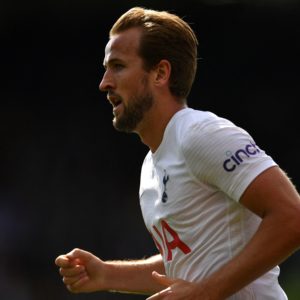