WATCH: Klopp is not out for revenge against Real Madrid

'It is fine between me and us and Madrid,' said the Liverpool head coach. 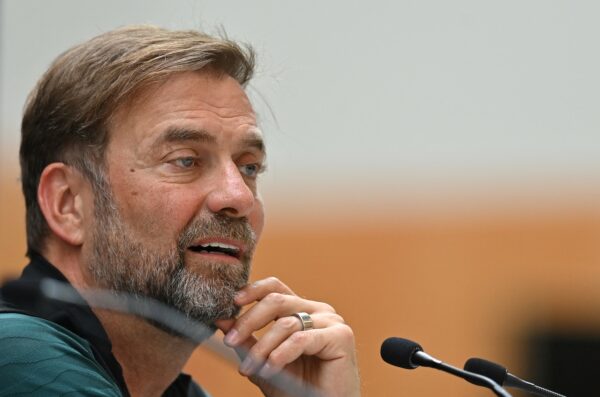 Jurgen Klopp has played down the idea of revenge ahead of Liverpool's reunion with Real Madrid in a Champions League final. Picture: Paul ELLIS / AFP.

Liverpool head coach Jurgen Klopp says he is not motivated by revenge as he prepares his side to take on Real Madrid in another Uefa Champions League final.

ALSO READ: Salah staying at Liverpool ‘for sure’ next season

The Reds were beaten 3-1 by Zinedine Zidane’s Real in the final in 2018, and get another shot at the most successful team in Europe on Saturday in Paris.

Liverpool attacker Mo Salah has already talked of Liverpool wanting revenge for that defeat, but Klopp has played down the idea.

“I don’t believe in revenge, I understand it, but I don’t think you have ever heard of revenge being a fantastic idea,” said Klopp.

“I understand what Mo said. He wants to put it right. I want to put it right. In Germany we say ‘you always meet twice in life’ that sounds like more of a threat than it is. It is that you should behave well in the first moment you meet, because (otherwise) if you meet again you will get a reaction. It is fine between me and us and Madrid.”