Tokyo Olympics: All you need to know

The global showpiece starts this weekend and here's everything you need to know about the delayed Games. 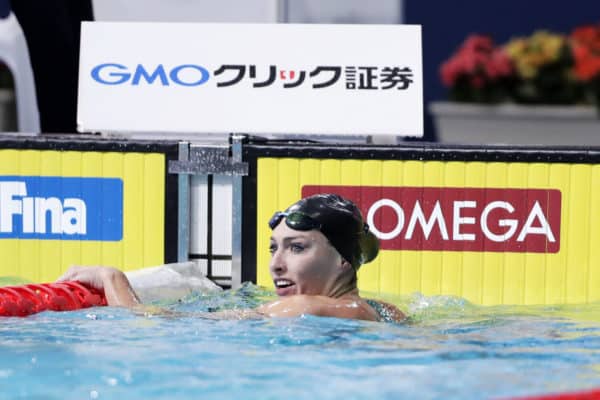 The Olympics will finally get under way this week, as the world’s best athletes begin the battle for medals at the quadrennial showpiece.

Here’s all you need to know about the Tokyo Games.

When are the Games?

Initially scheduled to be held last year, the event was postponed due to the Covid pandemic and organisers had to negotiate some significant hurdles to ensure it wasn’t cancelled.

Despite the troubles they faced, however, the Games will go ahead with the opening ceremony taking place at Japan National Stadium at 1pm (SA time) on Friday.

Competition will begin on Wednesday, with the football and softball tournaments starting two days before the official opening.

The closing ceremony will be held on Sunday, 8 August.

Over 11,000 athletes, representing 206 countries, will compete in 33 codes at the 29th edition of the multi-sport spectacle.

Four new codes – karate, sport climbing, skateboarding and surfing – will be held at the Games for the first time.

The SA team, consisting of more than 180 athletes, will turn out in 17 sports.

Why should we be excited?

The entire purpose of the Olympic Games is to promote global unity and cohesion by showcasing elite human performances in friendly combat.

Though Covid may have caused havoc in every aspect of our lives, the event stands out as a symbol that this virus will not break us.

Competition will be held behind closed doors, and the atmosphere will not be the same, but the athletes will still be at their best and the experience on television shouldn’t be affected too much by the lack of live spectators.

What can we expect from Team SA?

South Africa’s medal charge will be led by sprinters Akani Simbine and Wayde van Niekerk, swimmers Tatjana Schoenmaker and Chad le Clos, and the Springbok Sevens team, along with a handful of fringe medal hopes.

Unfortunately, multiple potential podium contenders will not turn out for the SA team. Middle-distance runner Caster Semenya has been sidelined by international gender rules, surfer Jordy Smith is out injured, and in-form golfer Louis Oosthuizen has opted to focus on the PGA Tour.

So there is some reason for optimism, and the national team shouldn’t return home empty handed, but we shouldn’t expect too much from them and a repeat of the 10-medal haul at the 2016 Rio Games seems unrealistic.

Should the Games be going ahead?

Only time will tell whether it is worth the risk, but four members of the SA contingent have already tested positive since arriving in Japan, and a potential spread of the coronavirus could cause all sorts of disruptions.

Japan had a lot to lose by calling it off, however, and they’ve enforced stringent health and safety measures at the Games – where athletes are being tested daily in a bubble – so we can only hold thumbs now that they manage to pull it off.

If the athletes, coaches and officials also take some responsibility and a Covid crisis is avoided, the multi-sport spectacle might be just the kind of pick-me-up the world needs right now.