The earliest memory I have of becoming aware of the Holocaust was when I was six years old. 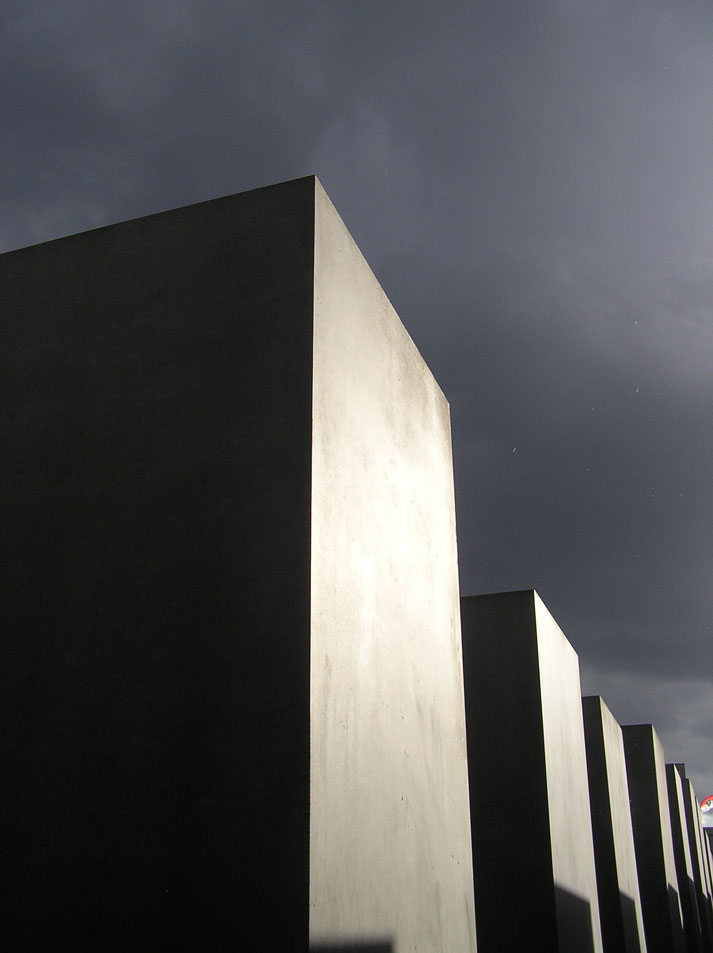 The towering steles at the Memorial to the Murdered Jews of Europe. Picture: Michelle Loewenstein.

My family was visiting Sontra in Germany – my late grandfather’s hometown. After a few enquiries my dad managed to find the only reminders of the family that my grandfather was forced to leave behind – dilapidated gravestones in an overgrown cemetery on the side of a hill.

My father complained about the long grass giving him hayfever, but I think he was trying to cover up a few tears. I can still remember the uneasy feeling I had in the pit of my stomach when my mother later explained what we had seen. Walking through the Memorial to the Murdered Jews of Europe. Picture: Peta Scop.

Looking at one particular exhibition in the Jewish Museum in Berlin, I felt that sensation again. It was of items that had been dropped as a group was marched through a forest to meet a Nazi firing squad. Simple trinkets – a comb, and a silver pill box – showed that those who died were just regular people, living and dying tragically in very irregular times.

Beautiful candlesticks in a display case made these people even more real to me. I’ve always loved the simple ritual of welcoming the Sabbath by lighting candles. Seeing my young niece’s proud face when she recites the blessing over them with my sister always makes me smile, and I can’t imagine a time when people were afraid to do this. The museum is all about the stories behind the sometimes faceless six million individuals who died at the hands of the Nazis. And much like the structure of our own Apartheid Museum, Daniel Libeskind’s architecture tells a tale. The Libeskind Building itself is said to be shaped like a broken Star of David.

Five empty voids featuring only natural light allow for moments of quiet contemplation. I arrived at one of these areas after dark, and only managed to stand in the silent blackness for a few minutes before the heavy atmosphere became too much to bear.

The interplay of silence and sound is something maximised in the Shalekhet (fallen leaves) display by Menashe Kadishman. It features 10 000 open-mouthed metal faces covering the floor. The din of visitors walking on them echoes garishly through the cavernous space. 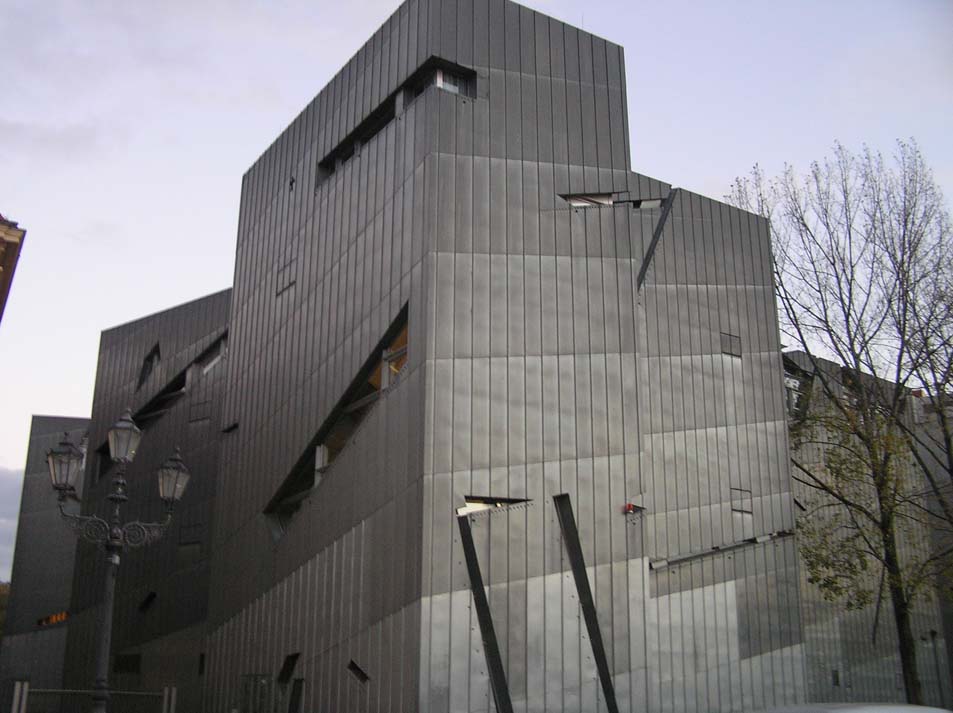 In the Garden of Exile, 49 concrete columns have been erected on a slope, with olive branches forming a protective canopy over them. The gradient of the garden is meant to represent the feeling of disorientation that Jews exiled from Germany felt, even though they were now safe. Walking through it is almost nauseating.

A similar commemorative monument in Berlin is the Memorial to the Murdered Jews of Europe, also called the Holocaust Memorial. A 4.7 hectare area is covered by concrete slabs of varying heights. The 2 711 steles resemble waves, and are meant to represent a sea of lost souls.

This monument caused a lot of controversy when it was erected due to its grandiose nature, with some questioning if it was a constant symbol of shame rather than a heartfelt dedication.

This issue is often raised when discussing the many reminders of historical injustices like apartheid or the Holocaust.

After seeing children playing between the huge blocks at the memorial and school groups both Jewish and otherwise smiling as they learned more about their heritage, I would have to say that I wish I had learned about the Holocaust in this way.