Hypnotism is a polarising phenomenon. Observers are often either sceptical or frightened. Whatever your view, though, there's a common thread that exists in any human – and that's curiosity. 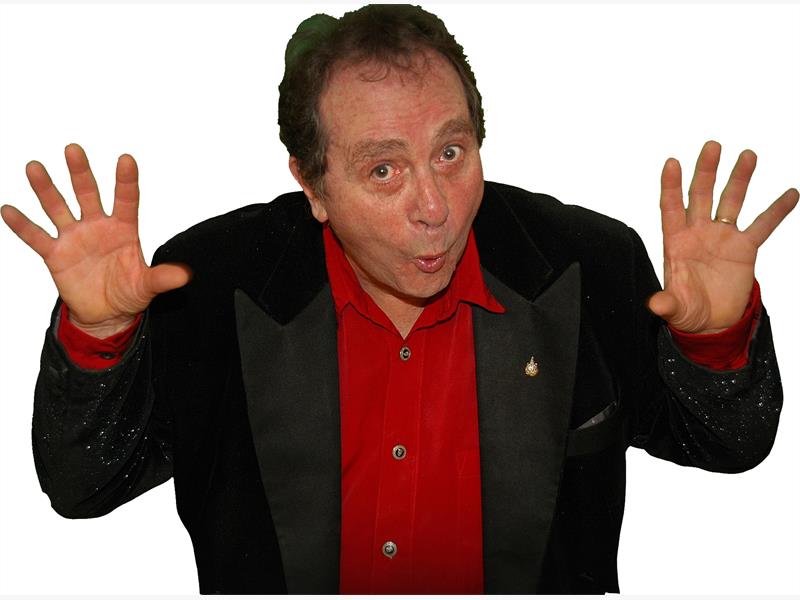 It is this facet that makes illusions, mentalism, street magic and hypnotism – all activities that challenge reality – so popular, putting a smile on the faces of entertainers like Alain D Woolf.

Woolf begins his show, Hypno Comedy (on every Wednesday for two months at Joe Parker’s, Gold Reef City) with a brief explanation of the hypnotised state. Subtly, he has already begun convincing members of the audience to be his guinea pigs.

Putting 12 chairs up on stage, Woolf attempts to fill the entire row, aware that some audience members are not as easily convinced as others. He falls short by one. Watching as the volunteers are gradually induced into a state of sleep through simple murmurs (no swinging pendulum here), the prospect of Woolf being successful seems near impossible. But slowly, the volunteers’ heads begin dropping, and soon they were fast asleep and barely able to hold up their own weight.

Convinced to act out hilarious scenes in which men danced like ballerinas, people ran away from sharks and participants groomed those in the audience like baboons the volunteers ensure that it is easy to get involved.

Woolf says, “no one has ever died or been hurt from being hypnotised.” But he’s not shy to push the boundaries, though, at one point stopping just five counts short of participants achieving orgasm (hence the show’s age restriction).

The show is entertaining, fascinating and funny all at the same time. Tickets are R60 per person and participation is voluntary. 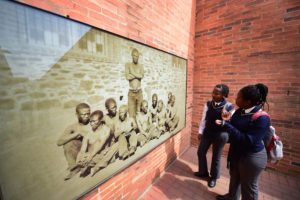 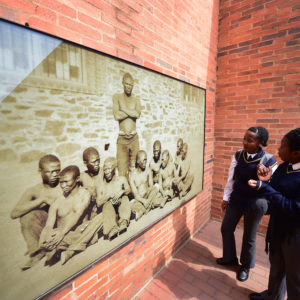 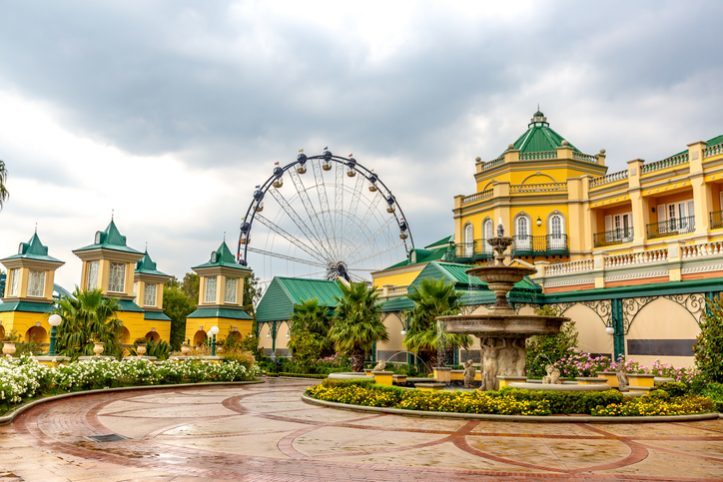 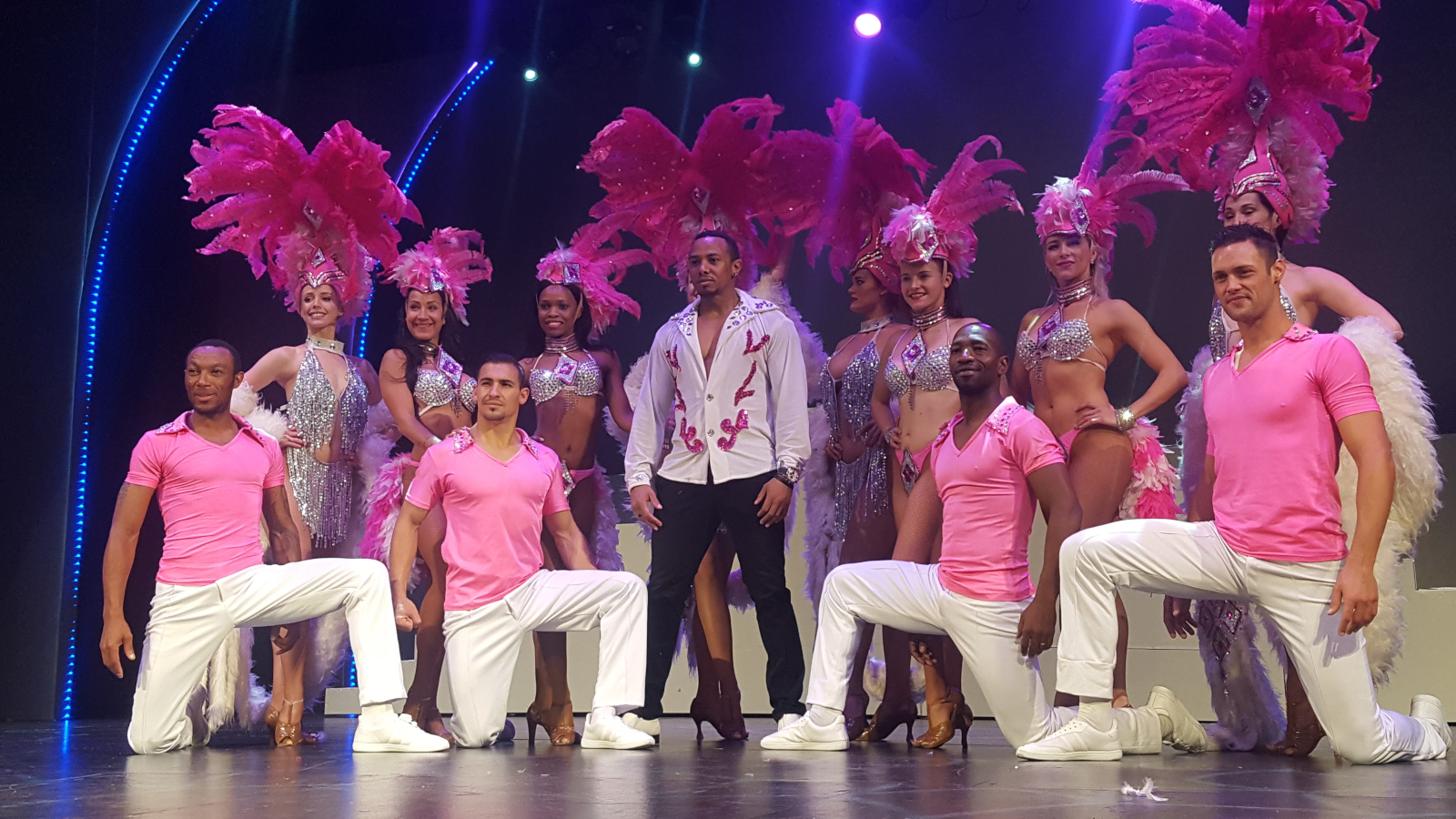